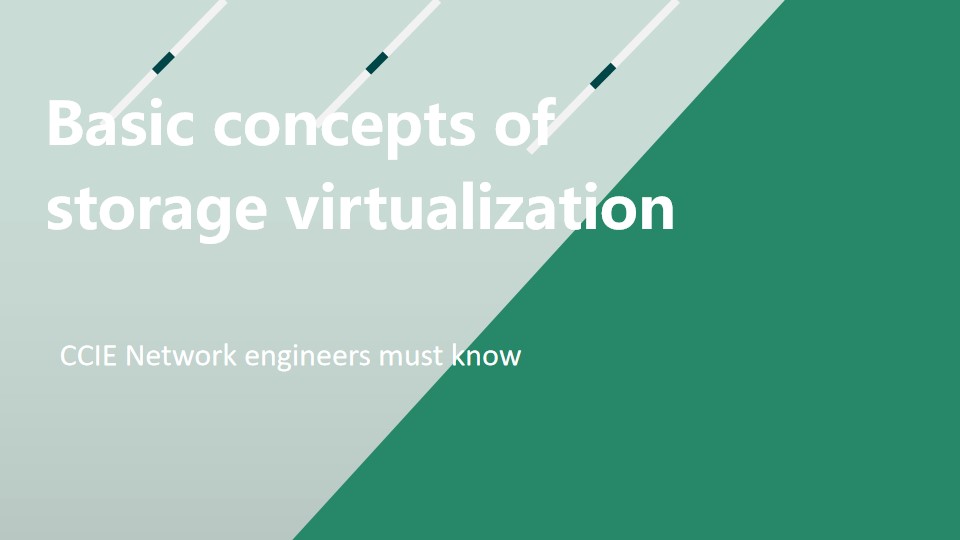 Host-based virtual storage relies on agents or management software, which can be installed and deployed on one or more hosts to achieve storage virtualization control and management. The scalability of this method is poor, and the actual performance is not very good. Because this method requires the installation of control software on the host, the failure of one host may affect the integrity of the data in the entire SAN system. Host-based virtualization is easier to implement and has the lowest equipment cost.

1. Virtualization based on connected devices

Virtualization methods based on connected devices can run on dedicated servers, using standard operating systems, such as Windows, Linux, or operating systems provided by vendors. This method has many advantages of the host-based method—easy to use and cheap equipment. However, the device-based method also has some shortcomings. Machine failure or improper host configuration may lead to access to unprotected data.

The router-based approach is to implement storage virtualization on the router firmware. In this method, the router is placed in the data channel from each host to the storage network to intercept any command from the host to the storage system in the network. Since it does not rely on a proxy server running on each host, this method has better security than host-based or device-based methods. When the router connecting the host to the storage network fails, the data on the host may still be inaccessible. However, only hosts connected to the failed router will be affected, and other hosts can still access the storage system through other routers. The redundancy of the router can support dynamic multi-path, which also provides a solution to the above-mentioned failure problem.

Network-based storage virtualization is achieved by adding a virtualization engine to the storage area network (SAN). Mainly used for the integration of heterogeneous storage systems and unified data management. Its advantages are: first, it has nothing to do with the host and does not occupy host resources; second, it can support heterogeneous hosts and storage devices; third, it can unify the data management functions of different storage devices; fourth, it can be built Unified management platform, good scalability. But there are also shortcomings: first, some manufacturers have weak data management functions, and it is difficult to achieve the purpose of virtualized unified data management; second, some manufacturers have low product maturity and still have compatibility problems with different storage and hosts.