CCIE must know:What is a virtual machine 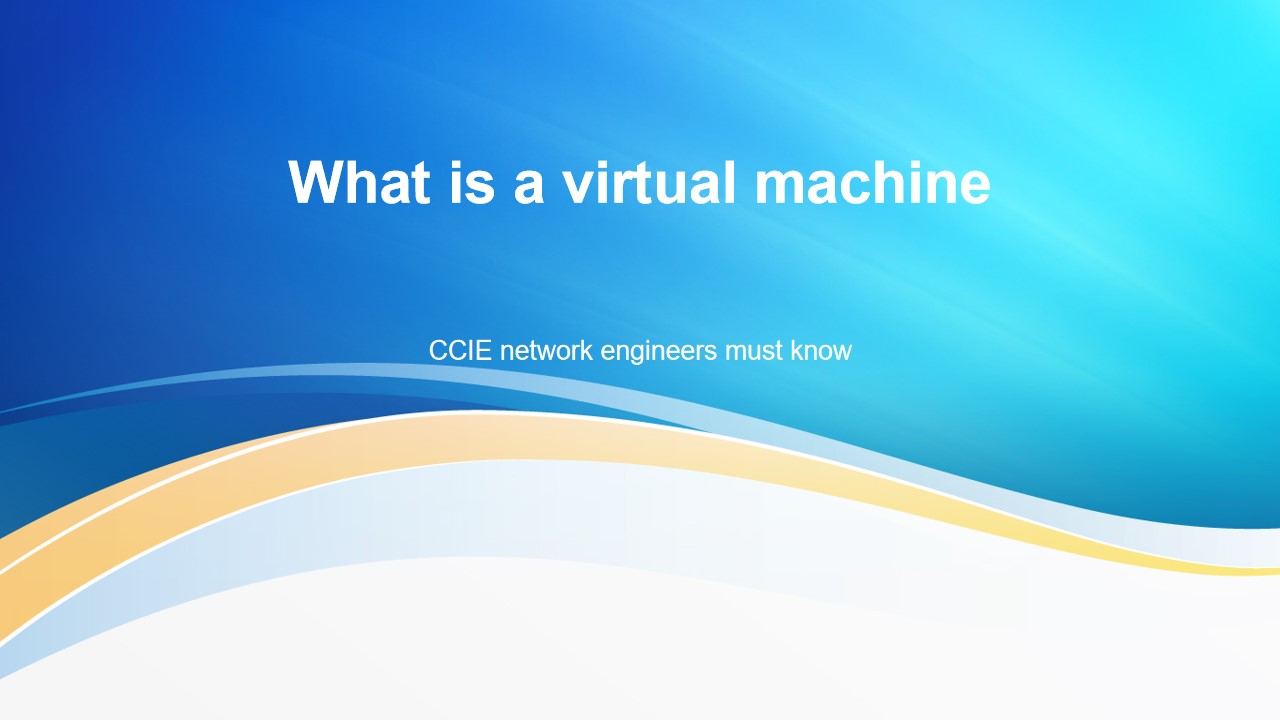 CCIE must know:What is a virtual machine

Let’s talk about what VM can do.

First, when my hardware CPU is A-architecture, but the program I want to run can only run on B-architecture CPU, VM will come in handy.

Second, when I can only afford one computer, but need to run multiple operating systems at the same time. For example, I have installed Linux on my hardware machine and need a Windows to test. In this way, I can choose a VM software that can be installed on Linux, and start two VM instances to run the other two operating systems I need.

Third, let my program run on various platforms. In order not to write a version of the code for each platform and compile it specifically, it is necessary to add a layer on top of each operating system to smooth out platform differences. At this time, the VM can be used as this layer.