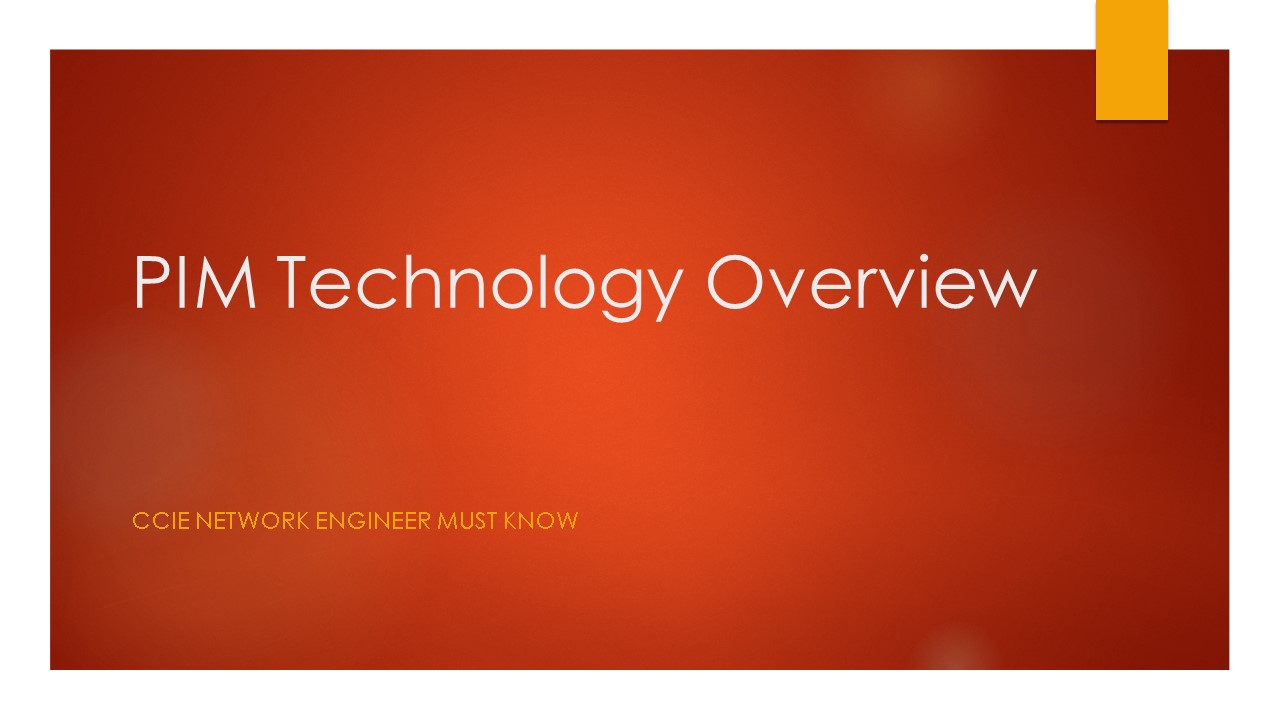 3. Pruning: After the PIM router receives the multicast packet, the RPF check passes, but there is no multicast packet requirement on the downstream network segment. At this time, the PIM router sends a pruning message to the upstream to notify the upstream router to prohibit the forwarding of the corresponding downstream interface and delete it from the downstream interface list of the (S, G) entry. The pruning operation is initiated by the leaf router, hop-by-hop upwards, and finally there are only branches connected to group members on the multicast forwarding path.

4. Grafting: PIM-DM uses the grafting mechanism to quickly get multicast packets on the network segment where new group members join. The leaf router learned through IGMP that on the user network segment connected to it, a new group member has joined the multicast group G. Then the leaf router will send a Graft message to the upstream, requesting the upstream router to resume the forwarding of the corresponding outgoing interface, and add it to the downstream interface list of the (S, G) entry. The grafting process starts from the leaf router and ends with the router where multicast packets arrive.

5. Assertion: If there are multiple multicast routers in a network segment, the same multicast message may be repeatedly sent to the network segment. In order to avoid this situation, it is necessary to select the only multicast data forwarder through the Assert mechanism.

PIM-DM uses SPT constructed in a “diffusion-prune” way to transmit multicast data. Although the path of SPT is the shortest, the efficiency of its establishment process is low, which is not suitable for large and medium-sized networks. PIM-SM uses “Pull” mode to forward multicast packets, which is generally applied to networks with relatively large and relatively sparse multicast group members.

2. DR election: With the help of Hello messages, DR can also be elected for a shared network (such as Ethernet). The DR will act as the only forwarder of multicast data in the shared network. Either the network connected to the multicast source or the network connected to the receiver needs to elect the DR. The DR on the receiver side is responsible for sending join messages to the RP; the DR on the multicast source side is responsible for sending registration messages to the RP.

3. RP discovery: The convergence point RP is an important PIM router in the network, which is used to process the source DR registration information and group member join request. All PIM routers in the network must know the RP address, similar to a supply and demand information Convergence center. An RP can serve multiple multicast groups at the same time, but a multicast group can only correspond to one RP.

4. RPT construction: RPT is a multicast distribution tree with RP as the root and PIM router with group membership as leaves.

6. SPT switching: When the DR on the receiver side finds that the multicast data rate sent from the RP to the multicast group G exceeds a certain threshold, it will initiate the switching from RPT to SPT.