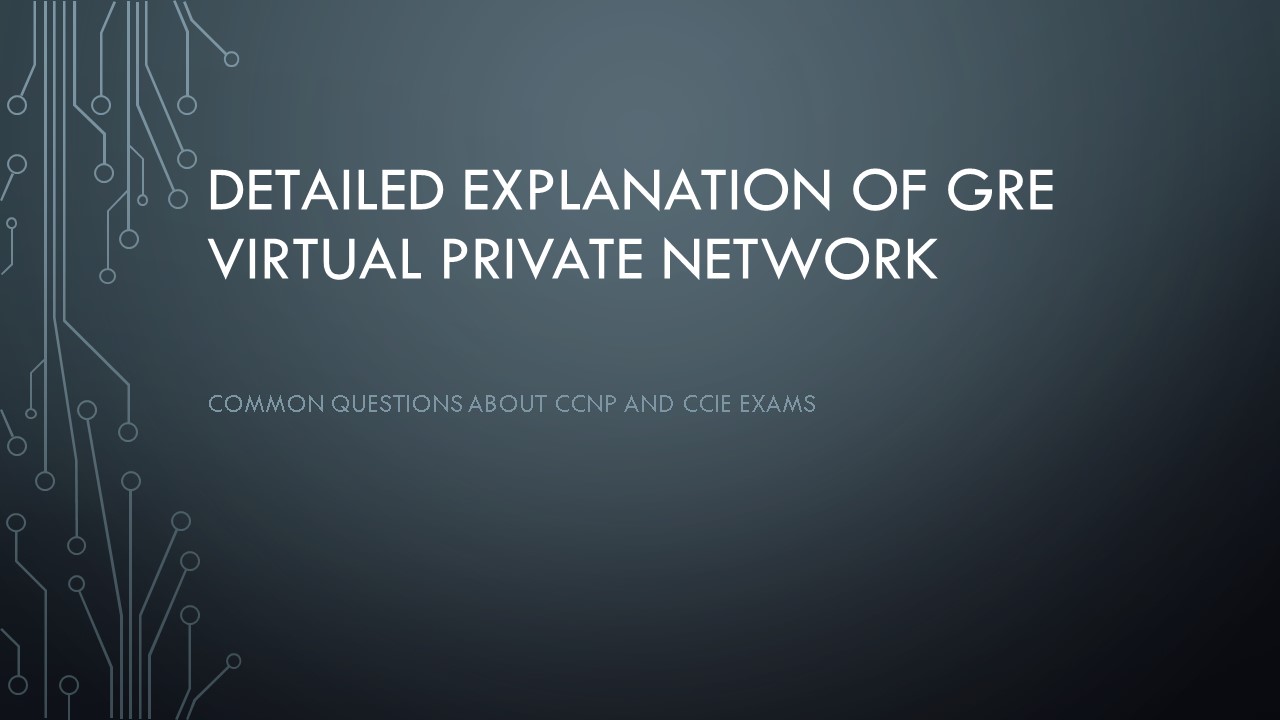 IPSec virtual private network is used to provide secure IP communication between two endpoints, but can only encrypt and propagate unicast data, and cannot encrypt and transmit multicast data traffic such as voice, video, and dynamic routing protocol information. The general routing encapsulation protocol GRE provides a mechanism for encapsulating packets of one protocol into packets of another protocol, which is a tunnel encapsulation technology. GRE can encapsulate multicast data and can be used in conjunction with IPSec to ensure the security of multicast services such as voice and video.

② After receiving the packet, the tunnel module first encapsulates the packet according to the type of passenger agreement and the checksum parameter of the current GRE tunnel configuration, that is, adding the GRE header.

④ The device looks up the corresponding outgoing interface in the routing table according to the newly added IP packet header and destination address, and sends the packet. After that, the encapsulated message will be transmitted on the public network.

⑤ After receiving the message from the interface connected to the public network, the receiving device first analyzes the IP header. If the value of the protocol type field is 47, it means that the protocol is GRE, so the outgoing interface hands the message to the GRE module for processing.

After the keepalive detection function is enabled, the GRE tunnel will create a counter and periodically send keepalive detection packets. If the source receives a reply message before the counter value reaches the preset value, it indicates that the peer is reachable, otherwise it is unreachable. If it is unreachable, the tunnel connection at the source will be closed.

In order to improve the security of the GRE tunnel, GRE also supports the user to choose to set the identification keyword or key of the Tunnel interface and perform end-to-end verification on the tunnel encapsulated packets.

We have huge promotion going on right now, this is your best chance to get accurate written and lab materials.

Get any two Cisco written dumps for 150USD only.

Deposit 150USD now and enjoy 50% off for CCIE next-level lab.