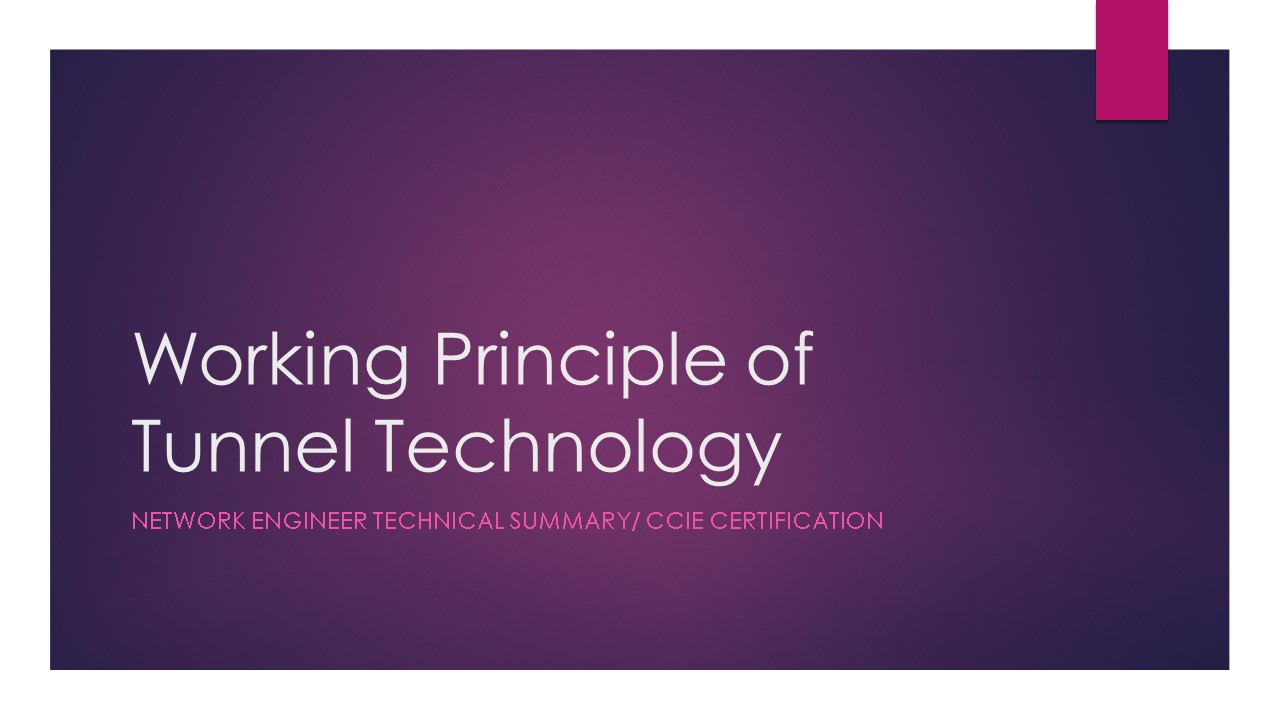 With the increasing expansion of the Internet, existing IPv4 addresses are already in short supply. Although the use of temporary IPv4 addresses or NAT (Network Address Translator, Network Address Translation) and other technologies have alleviated the shortage of IPv4 addresses to a certain extent, but also Increased the overhead of address resolution and processing, and at the same time led to the failure of some high-level applications, and still can not avoid the problem that IPv4 addresses are about to be exhausted. The 128-bit IPv6 protocol is used, which completely solves the problem of insufficient IPv4 addresses, and has obvious improvements in address capacity, security, network management, mobility, and service quality. It is the core of the next-generation Internet network protocol. One of the standards. IPv6 is not compatible with IPv4, but it is compatible with all other protocols in all TCP / IP protocol families, that is, IPv6 can completely replace IPv4.

Before IPv6 becomes a mainstream protocol, the network that first uses the IPv6 protocol stack hopes to communicate normally with the Internet still supported by IPv4. Therefore, IPv4 and IPv6 interworking technologies must be developed to ensure that IPv4 can smoothly transition to IPv6. In addition, the interworking technology should be efficient and seamless for information transmission. Internationally, the IETF has established a special NGTRANS working group to carry out research on IPv4 and IPv6 transition issues and efficient and seamless interoperability issues. A variety of transition technologies and interworking solutions have emerged. These technologies have their own characteristics and are used to solve communication problems in different transition periods and different environments.

Tunneling is a kind of encapsulation technology. It uses a network protocol to transmit another network protocol, that is, a network transmission protocol is used to encapsulate the data packets generated by other protocols in its own packets, and then in the network. transmission. A tunnel is a virtual point-to-point connection. In practical applications, only the virtual interface that supports point-to-point connection is a tunnel interface. A tunnel provides a path through which encapsulated data packets can be transmitted, and data packets can be encapsulated and decapsulated at both ends of a tunnel. Tunneling technology refers to the entire process including data encapsulation, transmission and decapsulation.

The processing of the message is as follows:

1. Devices in the IPv6 network send IPv6 packets to reach the source device of the tunnel.

According to different ways of encapsulating IPv6 packets, IPv6 over IPv4 tunnels are divided into the following modes:

A manual tunnel is a link between points, and a link is a separate tunnel. Mainly used for the stable connection of the edge router-edge router or the host-edge router for regular and secure communication, which can realize the connection with the remote IPv6 network.

The standard GRE protocol can be used to encapsulate IPv6 packets, so that IPv6 packets can traverse the IPv4 network through the tunnel. Similar to the IPv6 manual tunnel, the GRE tunnel is also a point-to-point link, and each link is a separate tunnel. The GRE tunnel is mainly used for the stable connection of the edge router-edge router and the host-edge router for regular and secure communication.

With the promotion of IPv6 technology, more and more IPv6 hosts will appear in existing IPv4 networks. ISATAP tunnel technology provides a better solution for this application. The ISATAP tunnel is a point-to-point automatic tunneling technology. Through the IPv4 address embedded in the destination address of the IPv6 packet, the end point of the tunnel can be obtained automatically.

💥Incredible Sale: Get any two Cisco written exam dumps for only 150USD.

Pass your exam with ielab.network