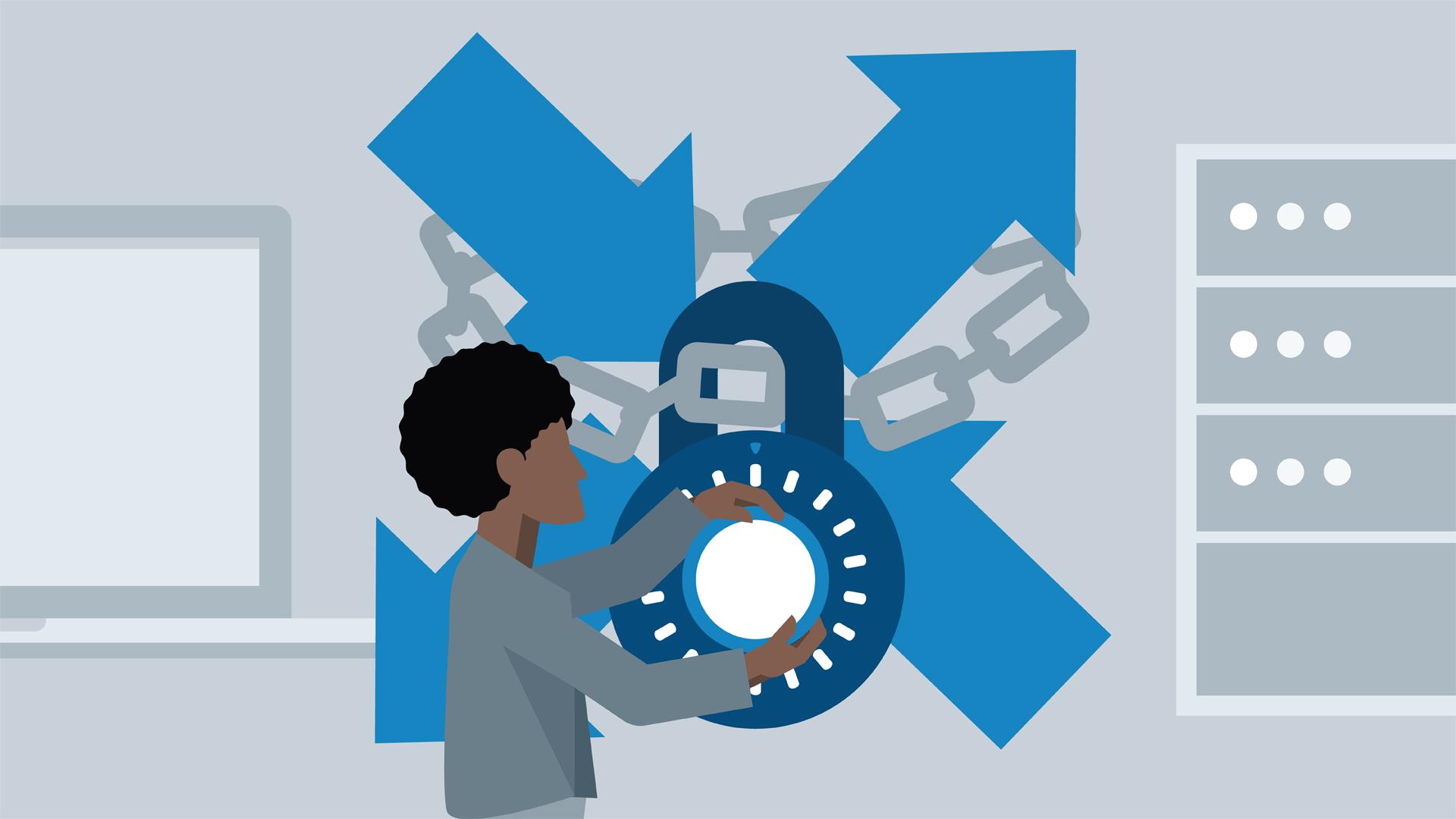 GLBP( the Gateway Load Balancing Protocol), is Cisco’s proprietary protocol.LBP not only provides redundant gateways, but also provides load balancing between gateways.He compensates for the limitations of existing redundant router protocols. The goal of designing GLBP is to automatically select and use multiple available gateways simultaneously.Unlike HSRP and VRRP, GLBP can make full use of resources without having to configure multiple groups and manage multiple default gateway configurations.

Up to 4 routers in the GLBP group can be used as the IP default gateway. These gateways are called AVF (Active Virtual Forwarder).GLBP automatically manages the allocation of virtual MAC addresses and decides who is responsible for handling the forwarding work (this is the key to distinguishing between HSRP and VRRP, which has a virtual IP in GLBP but corresponds to multiple virtual MACs).

GLBP AVG (Active Virtual Gateway): A member of a GLBP group will elect a gateway to become the AVG for that group.Other group members act as backup gateways for AVG in case AVG fails. AVG assigns a virtual MAC address to each member of the GLBP group.

GLBP Communication :The GLBP members communicate with each other by sending a Hello packet to the multicast address 224.0.0.102 and UDP3222 every 3 seconds.

Elect the active gateway using a mechanism similar to HSRP,

After a router is elected as AVG, a different job from HSRP begins, and AVG assigns a virtual MAC address to other GLBP group members.

All routers in the GLBP group forward packets, but each router is only responsible for forwarding packets related to its own virtual MAC address.

GLBP allows automatic selection and uses all available gateways in the group at the same time. Members of the GLBP group will elect a gateway to serve as the AVG for the group.Other group members provide backups for AVG to prevent AVG from malfunctioning. AVG assigns a virtual MAC address to each member of the GLBP group.All routers will forward as data frames sent by the AVF to the virtual MAC address. When the client sends an ARP request to get the address of the default gateway, AVG will send these virtual MAC addresses in the ARP response.A maximum of 4 group members can be in a GLBP group. The practice is to provide users with a single IP, each router provides users with different MAC addresses, so that the packets sent by the user to the group IP are successfully shared on each router.

First: according to the source mac address of different hosts

Second: poll based on arp request

Third: According to the weight distribution of the router, the higher the weight, the more likely it is to be assigned.

Weighted load sharing algorithm: The amount of load directed to a router depends on the weighting value advertised by the router.