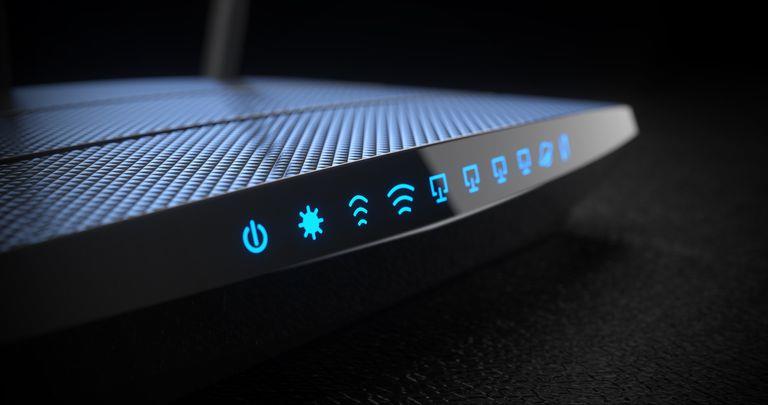 PPPoE (Point-to-Point Protocol Over Ethernet), a point-to-point protocol on Ethernet, is a network tunneling protocol that encapsulates Point-to-Point Protocol (PPP) in an Ethernet (Ethernet) framework.Because the PPP protocol is integrated in the protocol, it can realize the functions of authentication, encryption and compression that traditional Ethernet cannot provide. It can also be used in protocol systems such as cable modems and digital subscriber lines that provide access services to users via Ethernet protocols.

Compared with the traditional access method, PPPoE has a high performance-price ratio. It is widely used in a series of applications including cell network construction. Currently, the popular broadband access method ADSL uses the PPPoE protocol.

Computers that access the Internet through ADSL are mostly connected to the Internet through an Ethernet card (Ethernet). The same TCP/IP method is used, and no new protocol is added.On the other hand, the modem’s dial-up Internet access uses the PPP protocol, Point to Point Protocol, a point-to-point protocol that has the function of user authentication and notification of IP addresses. The PPP over Ethernet (PPPoE) protocol is a technology for relaying PPP frame information in an Ethernet network, and is particularly suitable for ADSL and other methods.

There are many forms of DSL networks, but they can be roughly classified into two types:

ADSL: Asymmetric Digital Subscriber Line provides asymmetric download and download speeds, and is the most widely deployed broadband technology in the DSL market, providing download speeds of 1.5 to 8 Mbit/s and upload speeds of 16 kbit/s to 1 Mbit/s. It allows data to be transmitted while the voice is being transmitted over the telephone line. Therefore, when users use the ADSL network, they can make calls and access the Internet.

SDSL: It provides symmetric upload and download speeds ranging from 128kbit/s to 2.32mbit/s. The common rate is 768kbit/s.

PPPoE: PPP over Ethernet, PPP running on Ethernet. The traditional PPP protocol is a WAN protocol designed for point-to-point links. It can facilitate authentication, monitoring, and timing, because the line has only two points, one user’s PPP access end, and the other is the ISP accepts PPP server.

The working process of PPPoE:

The user host and the access concentrator perform a PPP session according to the PPP session connection parameters negotiated during the discovery phase. Once the PPPoE session begins, the PPP data can be sent in any other PPP package.All Ethernet frames are unicast. The SESSION-ID of a PPPoE session must not be changed and must be the value assigned during the discovery phase.

PPPoE also has a PADT packet that can be sent at any time after the session is established to terminate the PPPoE session, which is the session release. It can be sent by the host or access concentrator.When the other party receives a PADT packet, it will no longer be allowed to use this session to send PPP services. The SESSION-ID field value is the session identification number of the PPP session that needs to be terminated. After sending or receiving a PADT, even a normal PPP termination packet does not have to be sent.The PPP peer should use the PPP protocol itself to terminate the PPPoE session, but when PPP is not available, the PADT can be used.