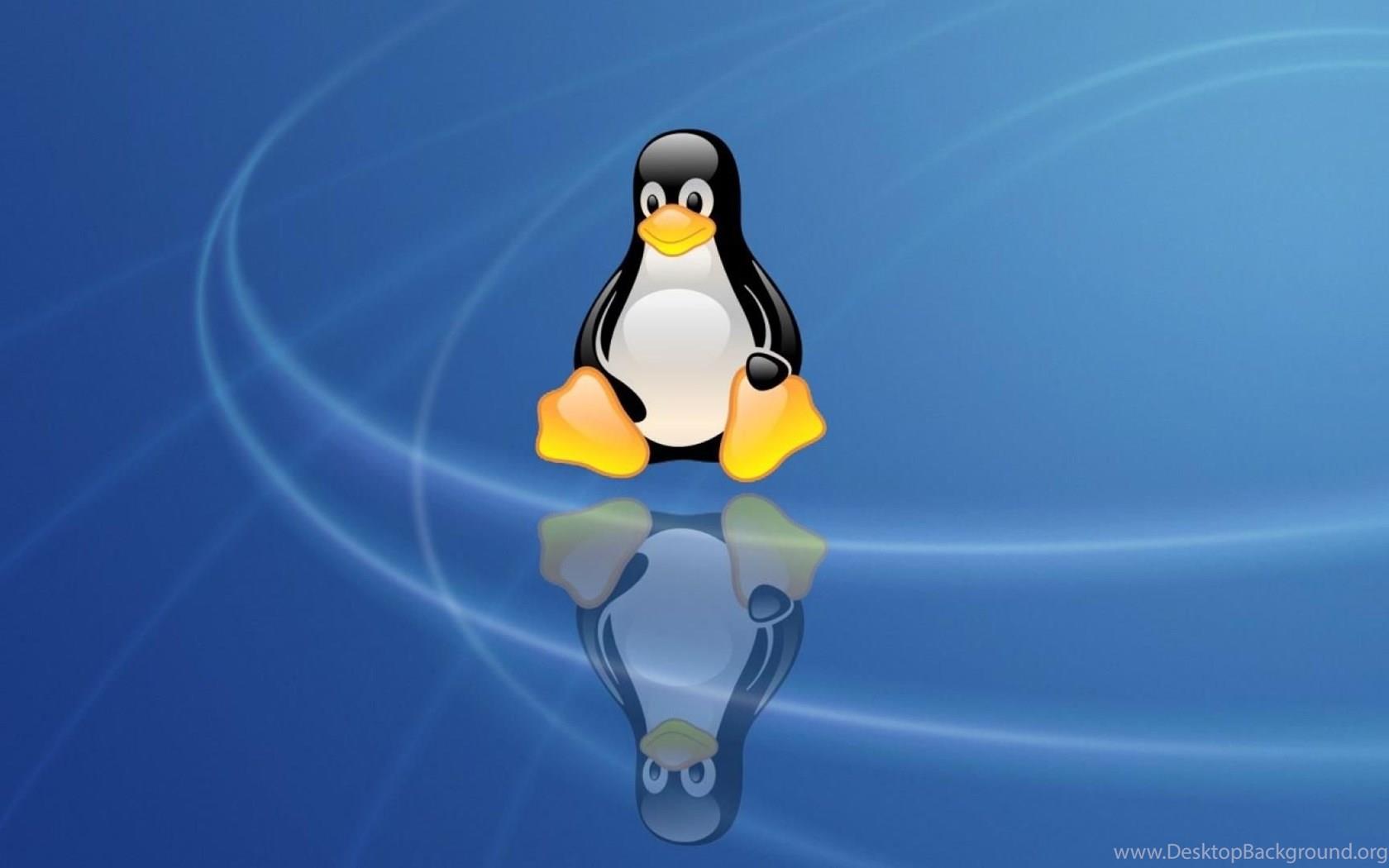 Simply put, the Linux operating system is a clone of the UNIX operating system, which was born on October 5, 1991 (the first time it was officially announced). It’s the same as Microsoft’s Windows, apple’s MAC OS and android on mobile phones. Compared to ordinary people, Linux system may be relatively unfamiliar, and most of them are probably familiar with Windows system. Since the graphical interface of Windows is simpler and easier to use, Windows occupies more markets, and Linux systems are mainly command-line operations, which are more demanding for professionalism.

Speaking of the origin of the Linux system, we have to start with the UNIX system.

The UNIX operating system was a time-sharing operating system developed by Ken.Thompson and Dennis Ritchie of Bell Labs in the United States on the DEC PDP-7 compact computer in the summer of 1969. At that time, the BCPL language was used, and later it was rewritten using the C language, so that the UNIX system was widely used.

The GNU Project was launched in 1984 by the famous hacker Richard Stallman. GNU is supported by the FSF for Free Software Foundation, which is the main source of funding for GNU. The purpose is to build a free UNIX system. The basic principle is to share source code and share ideas. Create a completely free operating system, except for hardware, like the operating system kernel, the shell of the operating kernel, and the various software should be free.

Many companies or communities organize the kernel, source code, and related applications into a complete operating system, making it easy for the average user to install and use Linux. This is the so-called distribution. For example, we often say REDHAT. 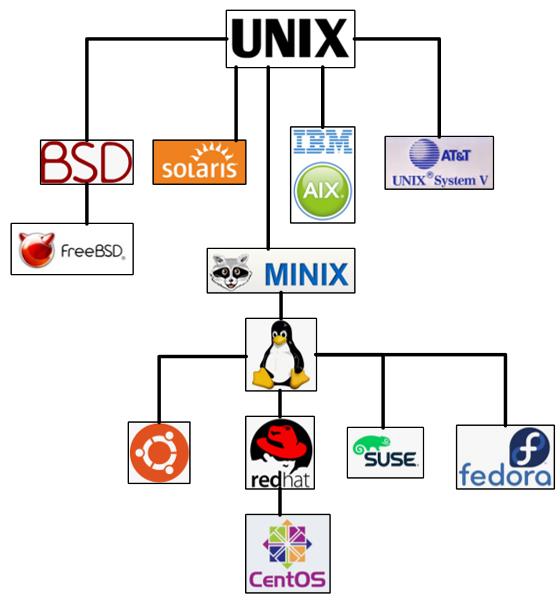 Strictly speaking, Linux is just the name of the kernel. Organizations and individuals continue to add various system software and applications on the basis of the kernel, and then release them into various distributions, such as Ubuntu, Redhat, CentOS, Fedora, red flag Linux, deepin and so on. Among them, Ubuntu does a better job in the graphical interface, and CentOS is widely used on the server. In addition, both redhat and CentOS are from Red Hat, redhat is a paid version, and CentOS is a version that Red Hat contributes to the open source community.