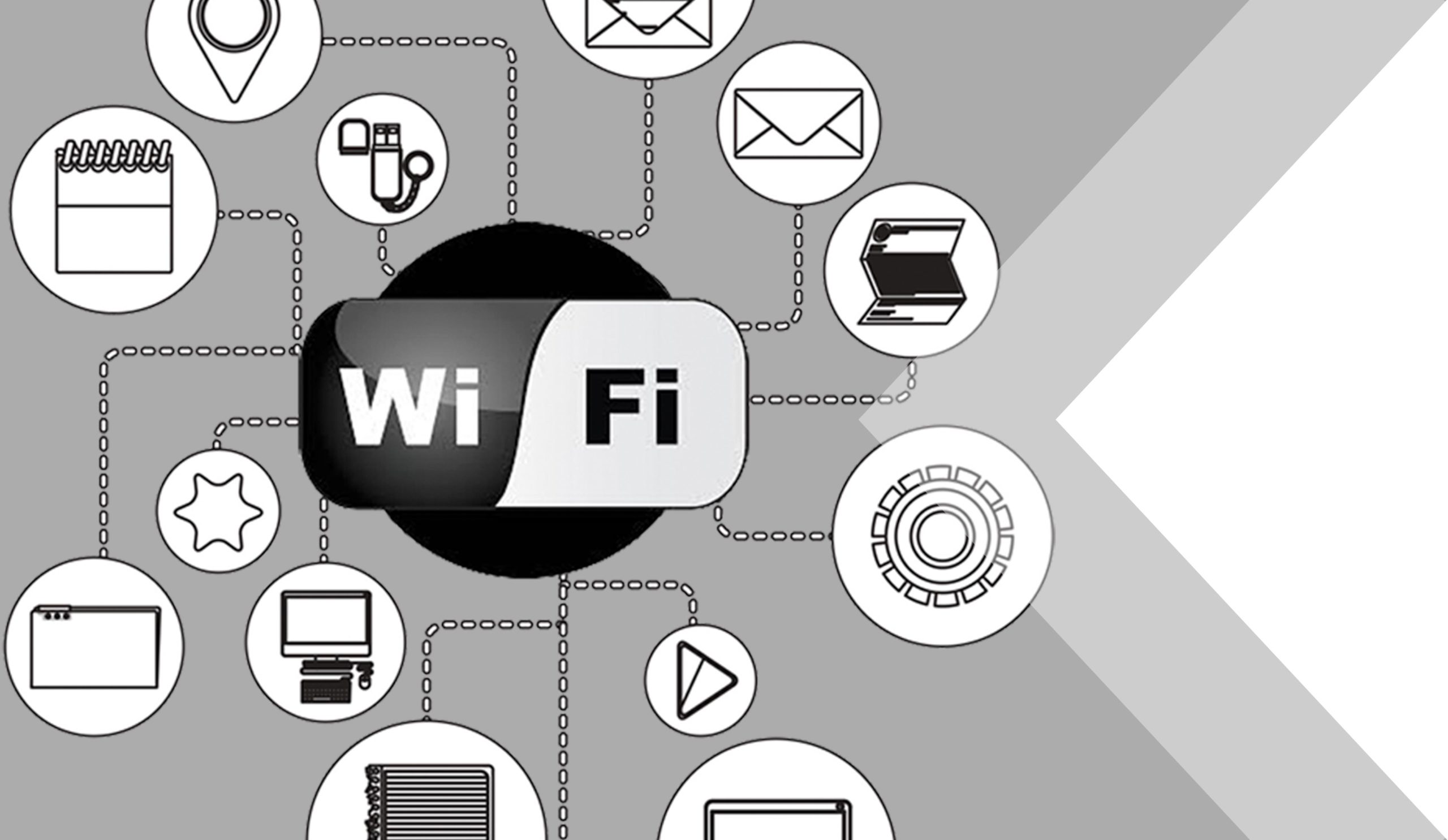 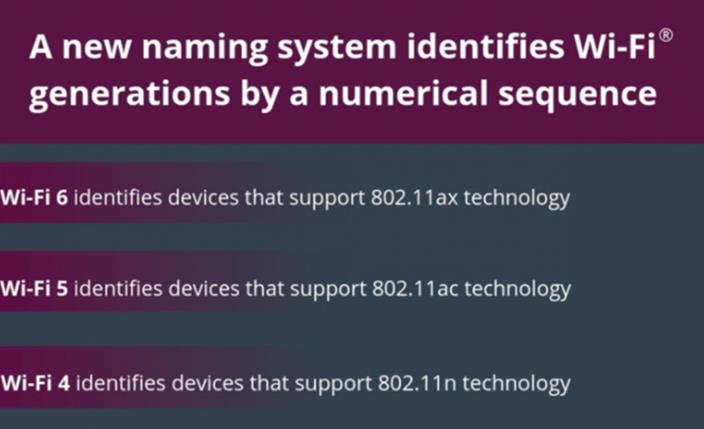 Not only changed the naming convention of WiFi, but also in the network connection of WiFi devices. Also all use the new UI icon. The icon will display the level of the WiFi network you are currently connected to through the most intuitive numbers.

Wi-Fi is well known to us. Wi-fi has evolved from 802.11b in 1999 and has gone through five generations. The Wi-Fi Alliance announced the simplification of the name of the new Wi-fi to Wi-fi6 when it introduced the new generation of 802.11ax standards. After all those years, the Wi-Fi Alliance finally opened up. It is much better to use the size of the number to standardize the WiFi specification. Finally, you can recommend the latest products to your friends without explaining the complicated specifications. So what is WiFi 6? What’s so good about WiFi 6(11ax)?

Wi-Fi 6 is based on the new IEEE 802.11ax standard, so these two terms may be interchanged.

the difference between WiFi4 WiFi5 WiFi6

That is, 802.11 ac, was out in 2013. The original version (Wave 1) boosted WiFi single-stream bandwidth to 433Mbps with 80MHz bandwidth. The second edition of 2016 (Wave 2) draws on the characteristics of part 11ax and doubles the bandwidth to 160MHz. Although 11ac theoretically supports 8 spatial streams, it basically only achieves 4×4 (80MHz) or 2×2 (160MHz) in the home WiFi market, that is, the theoretical bandwidth is 1733Mbps, which is very different from the 11ac limit bandwidth (6.9Gbps). But because wireless network transmission is based on wired networks. Therefore, the current mainstream of the family is the background of the Gigabit network. WiFi 5 did not become a network bottleneck.

It is worth noting that 11ac only supports the 5G band. Therefore, it is technically impossible to replace 11n supporting the 2.4G frequency band. Current mainstream home wireless routers can only choose to support both WiFi 4 and WiFi 5. Therefore, WiFi 5 is an upgrade iteration of WiFi 4, which is somewhat less rigorous.

Based on 802.11 ax technology, this technology is strictly in the womb. The draft is still under discussion and is expected to be officially standardized in 2019. However, most of its technical specifications have been made public, so some manufacturers have made the specification into products to grab the market. 11ax supports the 2.4G/5G band at the same time, which is the sixth generation WiFi iteration standard in the true sense. The 11n and 11 ac products on the market will be replaced in the future.

In addition, 11ax also brings a complete version of mu-mimo, supporting 8 terminals uplinking/downlink mu-mimo, and introducing OFDMA black technology to realize another parallel transmission capacity complementary to mu-mimo, which is more flexible and practical than mu-mimo.