What is the difference between reading SD-WAN and MPLS? 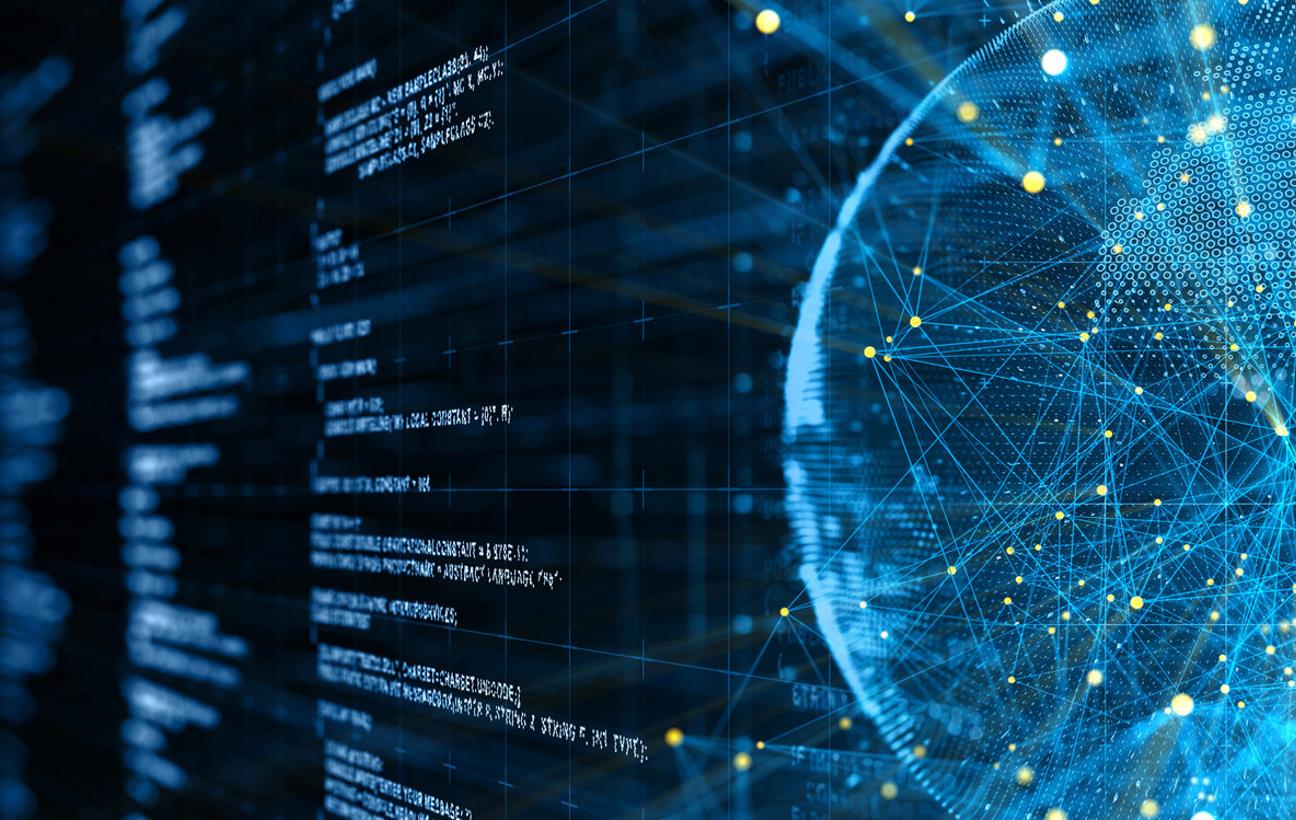 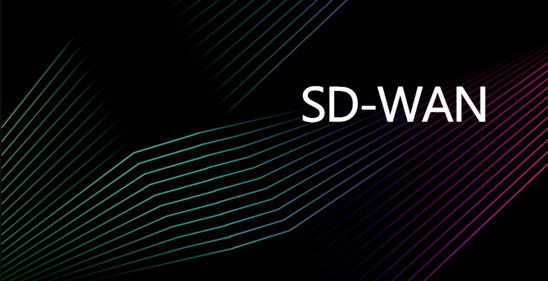 Before talking about the difference between SD_WAN and MPLS, let’s take a look at what both of them are really for.

SD-WAN, or wide-area software definition network, is a service formed by applying SDN technology to a wide-area network scenario, This service is used to connect a wide geographical range of enterprise networks, data centres, Internet applications and cloud services. A typical feature of this service is that network control capabilities are clouded by software, enabling the application’s perceived network capabilities to be open.

Multi-Protocol Label Switching ( MPLS) is a new generation of IP high-speed backbone network switch standard, which is composed of Internet Engineering Task Force ( IETF) Internet Engineering Task Force, IETF) Proposed. MPLS is data forward using a label. When the packets enter the network, they are assigned short markers of a fixed length, which are encapsulated with the packets. During the whole forward process, the swap nodes only forward according to the tags. MPLS is independent of second- and third-tier protocols such as ATM and IP. It provides a way to map IP addresses to simple, fixed-length tags for different packet forwarding and packet switching technologies. It is the interface for existing routing and switching protocols, such as IP, ATM, Frame Relay, Resource Reservation Protocol (RSVP), Open Shortest Path First (OSPF), and so on.

Advantages and disadvantages of SD-WAN:

The core value of SD-WAN is that it has a great impact on the whole enterprise network ecosystem. With SD-WAN, geographical boundaries can be removed and key advantages such as visibility, scalability, performance and control can be enhanced. Unlike MPLS, SD-WAN has no bandwidth loss and customers can easily upgrade by adding new links without any changes to the infrastructure or network, The biggest selling point for SD-WAN is the ability to efficiently mix and match network links based on content type or priority, Internet broadband and 4G LTE are cheaper than MPLS, so customers can choose these links over expensive MPLS networks for some types of low priority traffic. The main advantage of SD-WAN is security. The enterprise prefers integrated security, policy, and coordinated network architecture, and the SD-WAN overrides these foundations by unifying secure connections, In the SD-WAN architecture, companies can benefit from end-to-end encryption over the entire network, including the Internet, and all devices and endpoints are fully authenticated with the use of extensible key exchange capabilities and software-defined security.

The reliable transmission of packets, MPLS generally provides excellent quality of service in terms of avoiding packet loss and maintaining the most important traffic flow of a business, This reliability is particularly important for maintaining the quality of real-time protocols such as IP Voice (VoIP). Since the label above actually isolates the packets, the reliability of the MPLS is guaranteed, MPLS providers can also assign higher priority to certain network traffic, bringing about traffic predictability within the network, and network paths can be predetermined, so packets only travel along the paths they point to. One drawback of MPLS is bandwidth cost, and the high MPLS per megabit cost required by MPLS is challenging. Finally, the MPLS network does not provide built-in data protection and, if not properly implemented, causes open vulnerabilities in the network.

So how do I choose between MPLS and SD-WAN?

If the enterprise has many critical tasks running on the WAN, these critical tasks require high real-time performance, MPLS is better than SD-WAN to meet the needs of enterprises, at least in dealing with the high real-time business flow, MPLS has more advantages. Although SD-WAN can offer many advantages, it cannot be changed that it is transmitted and processed over the public Internet. Once enterprise data is transmitted over the public Internet, enterprises cannot guarantee data loss, delay and jitter, which are the killer of real-time applications.

If the enterprise hosts a large number of applications in the cloud (AWS, Office 365, and Salesforce), the SD-WAN using the cloud will be able to expand its competitive advantage. With the SD-WAN service provider that supports the cloud, the enterprise’s SD-WAN device sends traffic to the cloud gateway, then connects it to the cloud application and keeps the cloud session going. Even when an Internet connection is broken, the user service can switch the link guarantee service on and off in milliseconds.