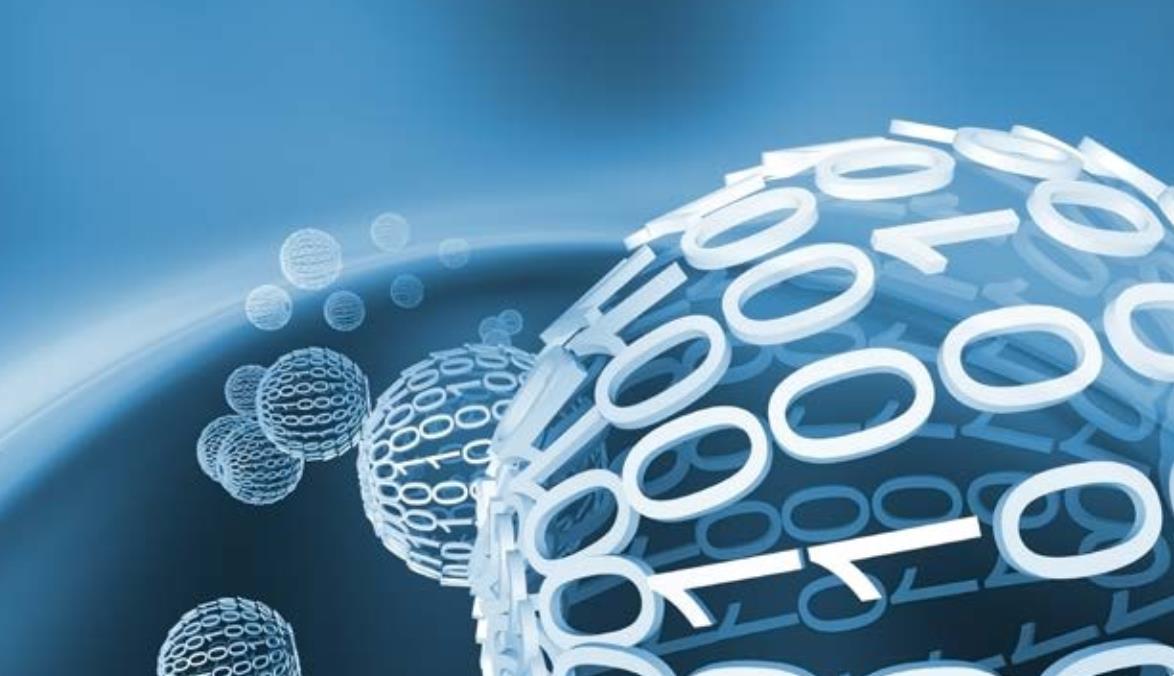 A. Control and User Plane Separation Simplifies the Core Network

Existing network gateways integrate parts of both user plane and control plane functions. In the 5G era, many services with high requirements for latency require gateways to be relocated by a downward shift towards the local or central office DCs. This requires that the number of gateway nodes must increase by a factor of 20 to 30 times the original amount. If operators still opt to use the existing gateway architecture, complex gateway service configuration will significantly increase CAPEX and OPEX. In addition, if the control plane has subscribed reports of location and RAT information, a large amount of signaling will be generated between the site, distributed gateway, and network control plane. A large number of distributed gateways will result in heavy interface link load and handover signaling load on centralized control plane NEs.

Rapid fault recovery is required for network data status information (such as user data and policy data shared across data centers), to meet network reliability requirements after the virtualization of functions. The traditional disaster recovery mechanism based on N+1 backup relies on private signaling interaction to implement status information synchronization, which produces system inefficiency and complex interaction of cross-vendor products.
With separated data and control logic, network status information can be centralized in a unified database. All network functions can access metadata models through standard interfaces and locally store dynamic user data. Thanks to the distributed database synchronization, network status information can implement real-time backup between data centers. With the help of the service management framework, the unified database simplifies the procedure for network information retrieval functions introduced by the component based control plane to reduce the required signaling overhead for data synchronization. 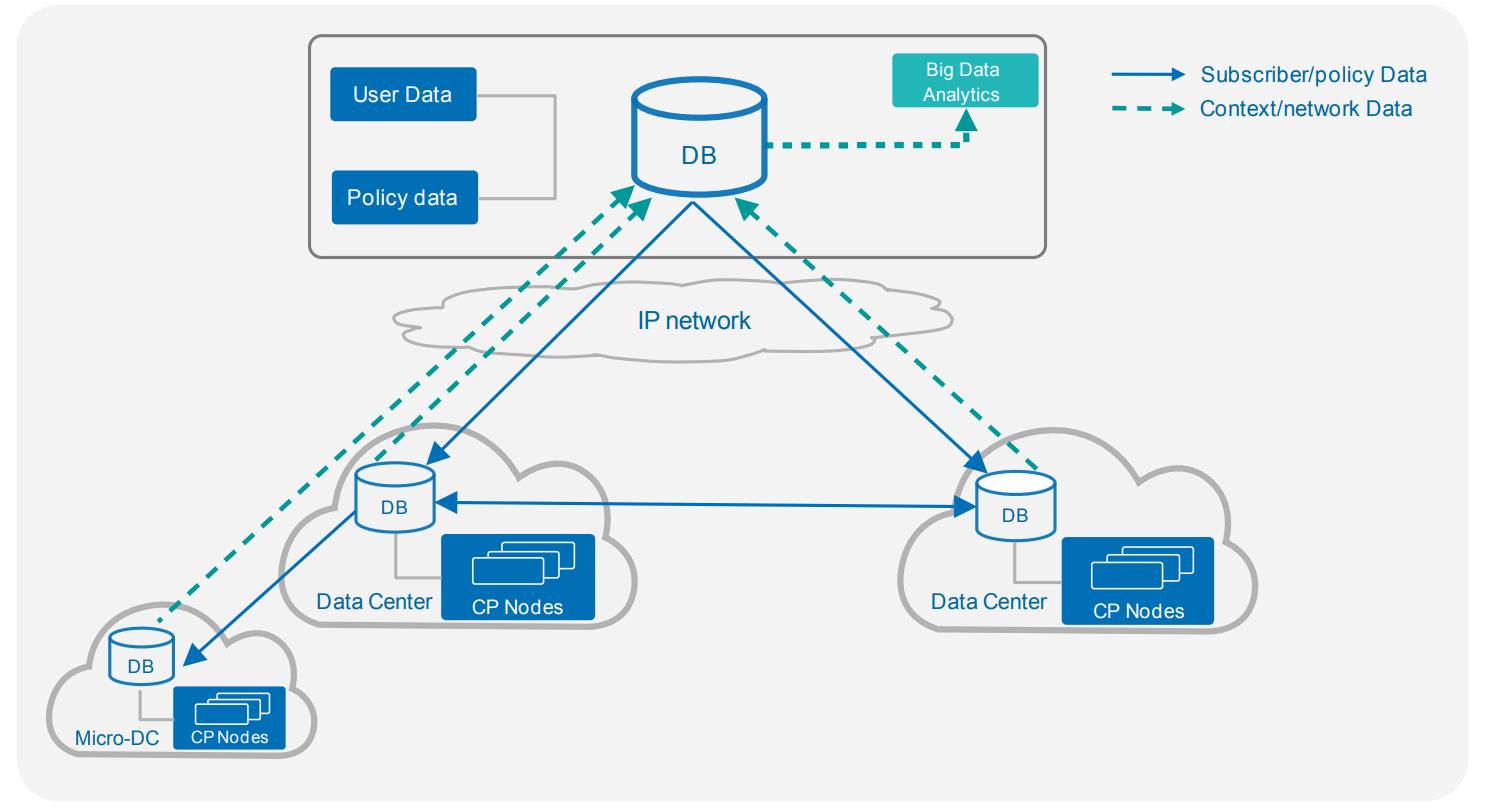