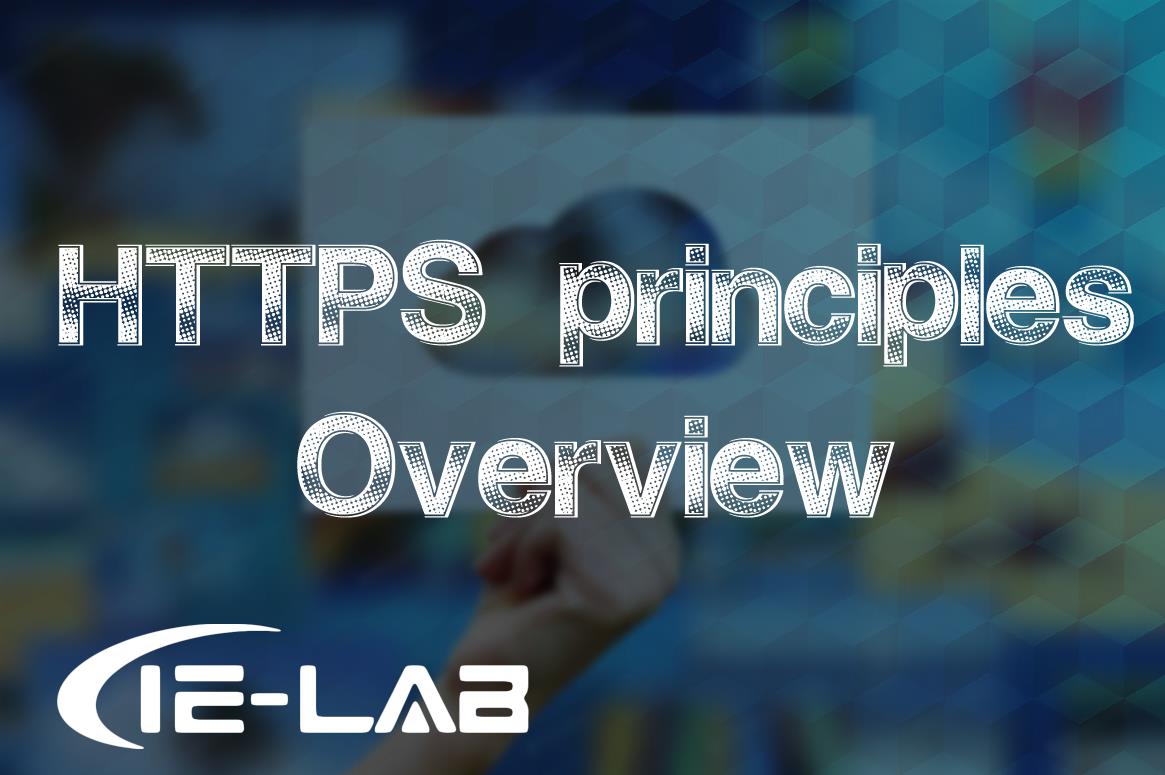 Because the HTTP protocol is plaintext, there are three major risks:

The emergence of HTTPS is the result of the above three security risks.

The difference between HTTPS and HTTP

To address this flaw in the HTTP protocol, you need to use another protocol: the hypertext transport security protocol HTTPS. For the security of data transmission, HTTPS adds the SSL protocol to the HTTP, which relies on certificates to verify the identity of the server and encrypts the communication between the browser and the server.

The main differences between HTTPS and HTTP are the following four points:

SSL (Secure Sockets Layer Security) and its successor Transport Layer Security (TLS) is a Security protocol that provides Security and data integrity for network communication. The TLS and SSL encrypt network connections in the transport layer.

The disadvantage of asymmetric encryption is that encryption and decryption take a long time and are slow, and are only suitable for encryption of a small amount of data.

The main algorithms used in asymmetric encryption are: RSA, Elgamal, Rabin, D-H, ECC ( elliptic curve encryption algorithm), and so on.

1) the client sends a start message “Hello” to the server to start a new session connection;

3) the client generates a master key based on the response information received from the server and encrypts it with the public key of the server to the server;