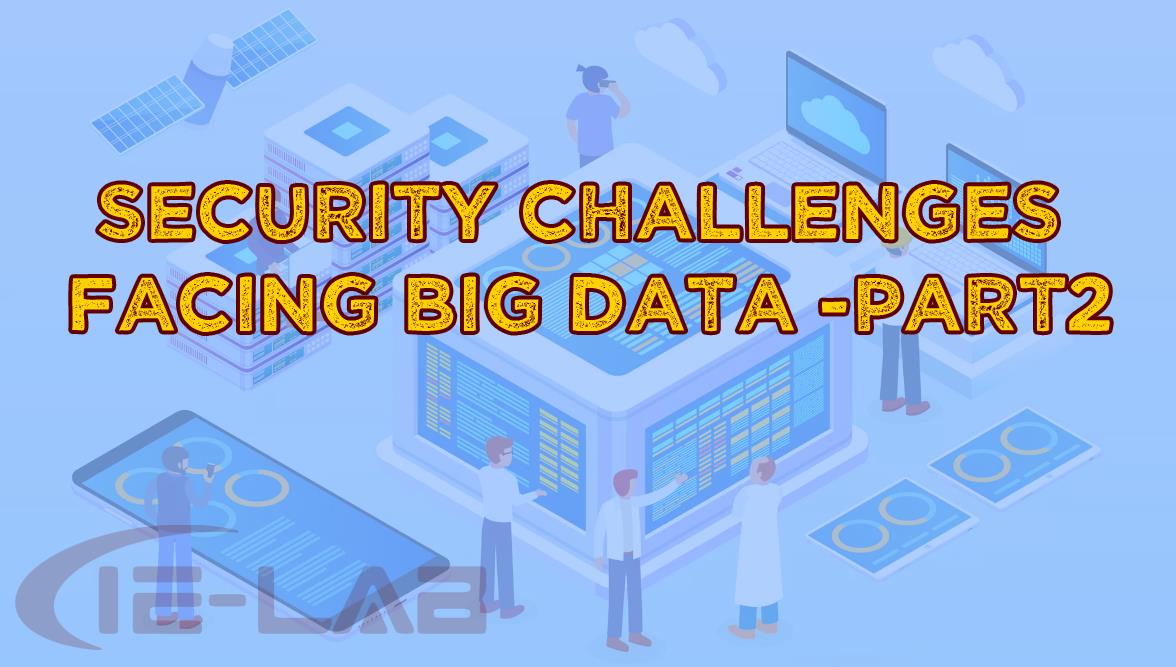 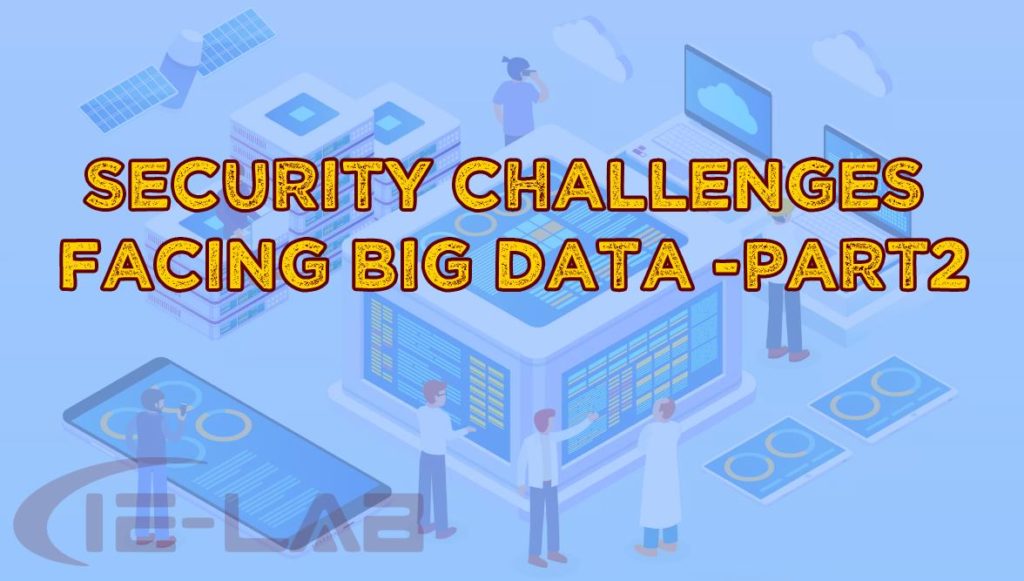 4. CHALLENGES IN THE ERA OF BIG DATA

At present, the Internet is changing the world. Information permeates every corner of social life and is closely combined with various fields. At the same time, it also brings serious challenges to national information security and personal information security. With the increase of data and the concentration of data, it becomes more difficult to protect the mass data, The source of large data and large information leakage risk in cyberspace is very wide, a large amount of data collection and the centralized storage of data will inevitably increase the risk of user data leakage. These data become important for the maintenance of public safety. In addition, there is no clear definition of the ownership and use of sensitive data, and the analysis of big data does not take into account many of the individual privacy issues involved. Moreover, the over-reliance on the foreign big data analysis technology and platform makes other countries know the national economic and social pulse through the information obtained, threatens the national security and increases the risk of information leakage.

The threats to big data security are as follows:

1) From a fundamental technical point of view, the fundamental technology on which big data is based – NoSQL (non-relational database) is different from the widely used SQL (relational database) technology currently, There are no long-term improvements or refinements, and strict access control and privacy management is not in place to maintain data security. NoSQL technology also makes it difficult for enterprises to locate and protect confidential information because of the diversity of data sources and carrying modes in big data. This is the imperfection of NoSQL’s inherent security mechanism, namely the lack of confidentiality and perfection. On the other hand, NoSQL correlates data from different systems, applications, and activities, increasing the risk of privacy leaks. In addition, NoSQL allows properties to be added to data records continuously, which also imposes higher security expectations on database administrators. A large amount of data collection, virtually increased the hacker’s “yield” to reduce the attack cost, so that a successful attack can get more valuable data. From the information disclosure cases of some Internet companies in recent years, it is not difficult to find that the amount of data leaked is very large.

3) As with any virtualization technology, data virtualization is the way to allow users to access, manage and optimize heterogeneous infrastructure. While data is regarded as wealth, big data becomes a treasure. Data virtualization technology is the best weapon to mine data and utilizes treasure. The most representative application is the virtual storage of data. To the user, the virtualization of a storage resource is like a giant magnet. The user doesn’t care about the specific storage device, and doesn’t have to think about the path the data passes through when applying the virtualization storage, In the face of the characteristics of heterogeneous storage devices, how to uniformly supervise and virtualize the location of different secret levels of information mixed storage, resulting in ultra vires access, data disclosure and so on, has become a big problem

As online deals, online conversations, online interactions, and more online data become available, hackers’ motives for crime are stronger than at any time in the past. Today’s hackers are better organized, more professional, more powerful, and more sophisticated. Compared with the previous one-time data leakage or hacking incident of small-scale noise, now the data, once leaked, can be said to be a complete failure to the entire enterprise, Not only will it lead to reputational damage, huge economic loss and serious legal liability, so in the era of big data, the resilience of the network and its preventive strategies can be said to be crucial. Take different decisions for different types of big data by:

In the era of big data, the data is very complex and the amount of data is amazing. For many enterprises, it is very serious to guarantee the safe and effective utilization of the information data. Data structure plays an important role in the security and development of data. The structured data is easy to encrypt, manage and process classification, and it can distinguish the illegal data efficiently, so as to guarantee the security of data in the future society. The standardization and structure of data is the big trend.

Typically, hierarchical builds are routine data security patterns. Endpoint security is imperfectly protected against the network layer. The information explosion in the data era and the number of illegal intrusions into the service end are increasing rapidly. The big trend of cloud computing makes it difficult to predict and identify the threat modes and methods of network data and puts great pressure on the current endpoint data security model. In the future, network layer security should be given priority. On the basis of strengthening the structure and intelligence of network layer data identification, strengthen the coordination with local system monitoring, prevent the operation of abnormal data, form the network layer to build a comprehensive security bastion in the era of big data, and avoid its own defects.

The wealth of data in the era of big data led to a large number of information leaks, the leak of the inside of Weller is greater. In order to avoid data loss and information leakage caused by human factors, internal management monitoring should be added in the construction of the local policy, and pure data model should be used. In the future data security supervision methods, the role weight of the manager is gradually differentiated, and the self-monitoring and intelligent management of the data itself are used to replace a large part of the artificial operation, In the process of local security policy construction, we should pay attention to the coordination with each link. Depending on the way of network data processing, a large number of data calls often occur in the process of data processing, and security threats are easy to appear in the process of calling. It is necessary to reduce the link between local and network, to eliminate the security threat of data fundamentally, to improve the cache mechanism and storage rules, and to guarantee the purity of the data source.

4) Establishment of a security system for heterogeneous data centers