Safety of Internet of Things Against Threats 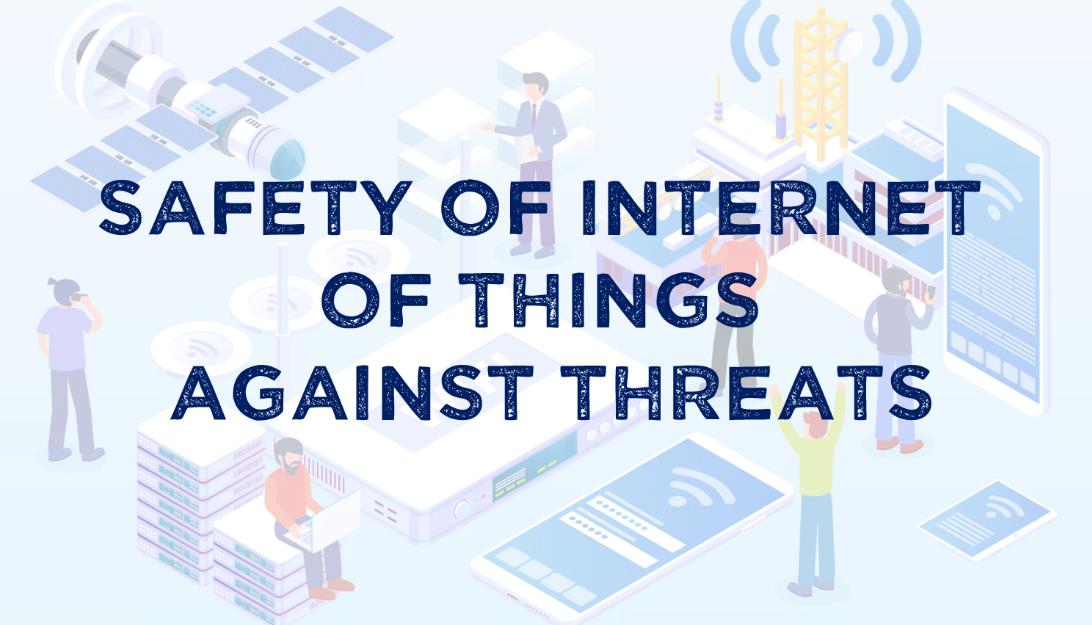 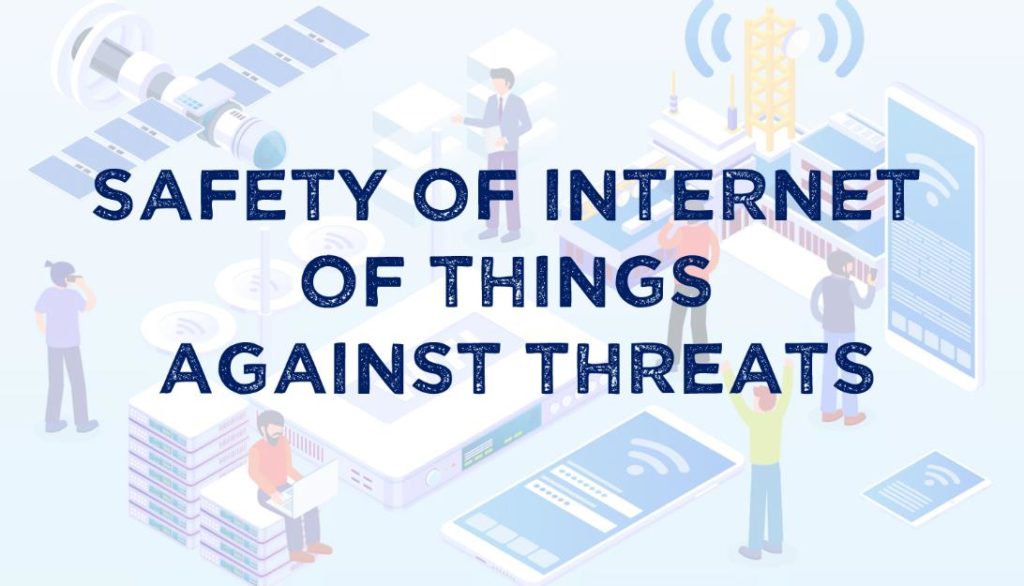 Because of the sheer size of the IoT-based infrastructure, companies need to take their security plans to a whole new level to benefit from the Internet of things. The Internet of Things (IoT) is expected to grow significantly over the next few years.

According to Gartner, a research firm, 8.4 billion IoT products were in use worldwide in 2017, up 31% from 2016 and are expected to reach 20.4 billion by 2020.This growth is due to the commitment of companies to increase insight, improve customer satisfaction and improve efficiency. These advantages are made possible with the adoption of sensor data from IoT devices and cloud computing services based on the global Internet.

A key issue related to the successful adoption of IoT technologies is the need for sufficiently robust security mechanisms across the ecosystem to mitigate the security risks of connecting IoT devices to the Internet.

First, the security of the Internet of Things

Coupled with the rapidly evolving cyber-threat landscape, it is easy to understand why many experts are concerned about their risks because they are keen to reap the benefits from the Internet of things. Worse, cybercriminals are actively seeking new and more insidious ways to hack into a variety of devices because they can provide a convenient portal to get more valuable systems.

If the home’s electrical equipment is invaded by cybercriminals, even rice cookers that do not pose a threat to family safety, it could become a more important entry point in the network, making it the most serious security breach. Of course, the industrial Internet of Things (IIoT) faces a much higher risk. From the global manufacturing industry to power generation and distribution infrastructure, IoT devices can significantly increase the operational risk of your business. Recent reports of hackers hacking into U.S.

power plant control systems suggest that people need toThis is highly vigilant. Fortunately, cybersecurity remains a top priority for IoT and industrial IoT companies, or consider such an initiative. A recent survey by study firm 451 Research found that security remains the main issue that IT professionals need to address when IT is an IoT project within an enterprise.

The company conducted an online survey of more than 600 IT decision makers worldwide and complemented its research through in-depth telephone interviews. When asked what technologies or processes their organization was considering to implement current or planned IoT initiatives, 55% of respondents listed the security of the Internet of things as their top priority.

Businesses see security capabilities as the primary reason for choosing a commercial IoT platform, with 58% of respondents listed as the preferred factor in choosing a supplier partner. The nature of IoT deployments makes it difficult for businesses to fend off cyber threats, the report said.

As industrial equipment becomes more connected to the Internet for data collection and analysis, companies are beginning to become familiar with the complex world of security. According to an analysis by analysts at 451 Research, some business leaders have been taking a wait-and-see approach to IoT applications because they believe that risk is still too high for potential returns.
But for those companies that do IoT projects, security must be a top priority.

Second, the safety of equipment

There is also the question of how to ensure the safety of the device itself. Some devices or facilities may run unattended and are therefore not subject to frequent security effects. It may be advantageous to tamper with these devices because this type of endpoint hardening can help prevent potential intruders from acquiring data, the report said.

It may also be resistant to attacks by hackers or other cybercriminals. As a best practice, secure endpoint hardening can mean deploying a tiered approach that requires attackers to bypass multiple barriers and is designed to protect devices and their data from unauthorized access and use.

Businesses should protect known vulnerabilities, such as OpenTCP/UDP ports, open serial ports, open password prompts, WEB servers, unencrypted communications, wireless connections, and other locations where code is injected. Another way to protect your device is to upgrade or deploy security patches as needed.

Keep in mind, however, that many device vendors do not focus on security when building and selling devices. As the survey report points out, many IoT devices are not patched after they have been compromised and therefore cannot be guaranteed to be secure.

Before investing in equipment using the industrial IoT, it is necessary to evaluate the safety features of the equipment and ensure that the supplier conducts thorough safety testing of the equipment. When an IoT device tries to connect to a network or service, it is important to carefully manage the authentication of IoT devices to ensure trust.

In addition to the equipment, businesses need to ensure their network security for the Internet of Things and the Internet of Industrial Things. This includes the use of strong user authentication and access control mechanisms to ensure that network and data are accessible only to authorized users.

The IEEE notes that passwords must be complex enough to cope with guesswork and brute force cracking methods. Whenever possible, the organization should use dual-factor authentication (2FA), which requires a user to enter a password and another validation factor, such as random code generated through an SMS text message.

For IoT applications, it’s a good idea to use context-aware authentication (or adaptive authentication). This includes using context information and machine learning algorithms to continually assess risk without affecting the user experience.

Using strong encryption to protect protocols is another good security measure. Any communication between devices is likely to be hacked, and both the Internet of things and the Internet of Industrial Things involve a large number of network protocols used at various levels. Using network layer and transport layer encryption can create multiple barriers to network-based attacks.

Businesses also need to protect data on the Internet of Things and the Industrial Internet of Things. Many connected Internet-of-things devices will store and transmit sensitive personal information, and this data needs to be strongly protected. Companies that fail to protect these data may face not only adverse business effects, but also regulatory penalties. Application and user data should be encrypted during transmission and idle time.

Good security also means having a strong security operation policy and a comprehensive training plan for anyone who is or will be involved in the Internet of things and the industrial Internet of things environment. Granular audit tracking, endpoint anomaly detection, and responsive forensic security are also key elements to ensure that any violations are detected and that effective and timely remedies are taken before they spread.

This is likely to look like network security protocol common sense, but many organizations lack the resources and discipline to implement these measures effectively. Given the breadth and breadth of these highly connected infrastructures, organizations need to take their security plans to a whole new level in order to prepare themselves for the benefits of the Internet of things.