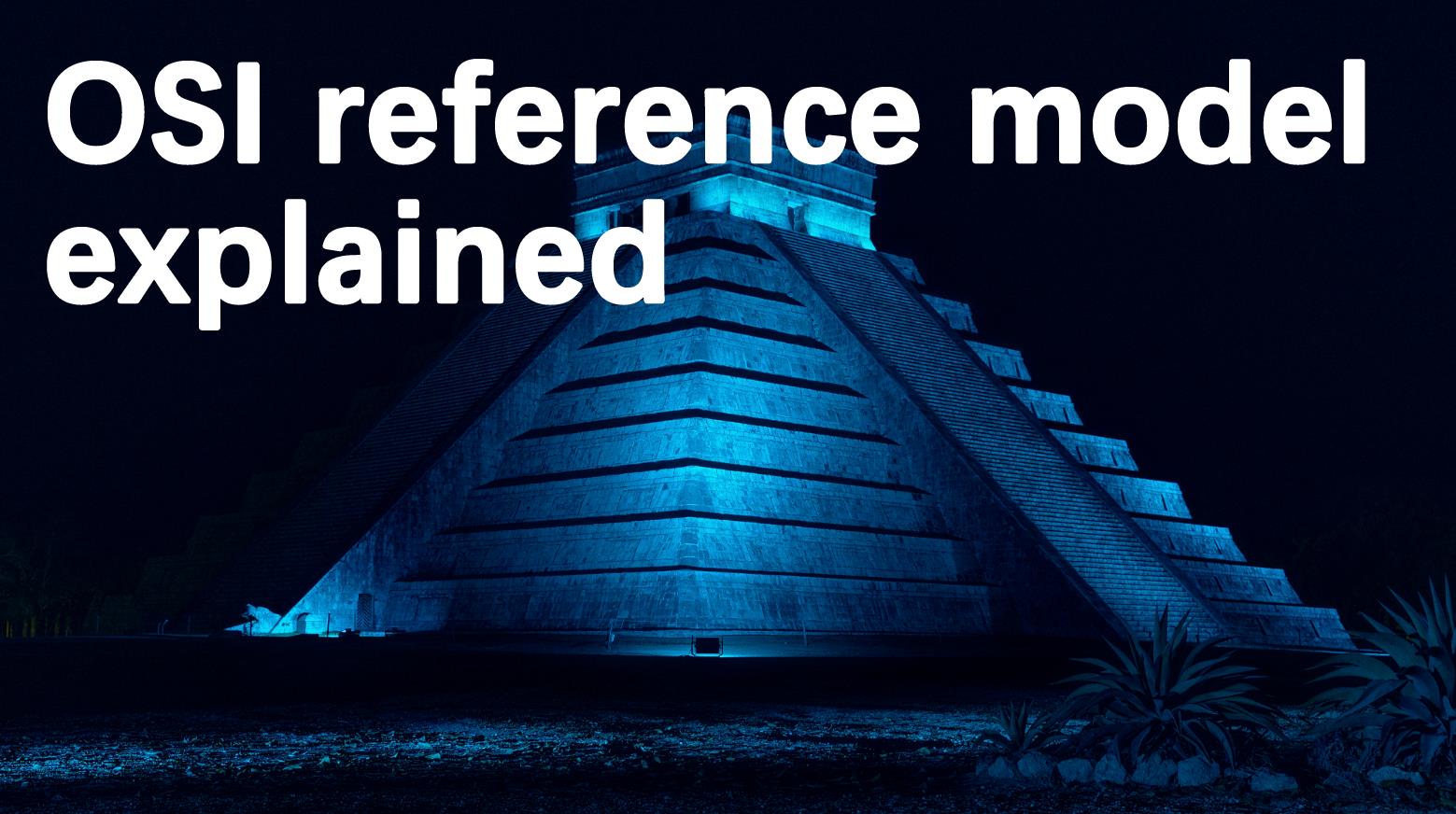 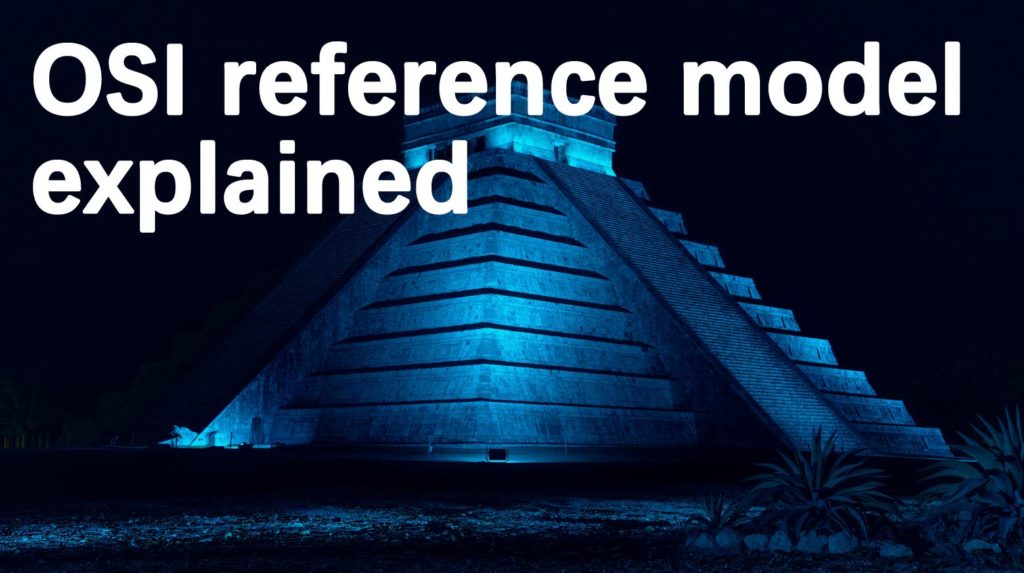 The system structure of the open system interconnection reference model is divided into 7 layers. Peer-to-peer communication is performed between the layers in the model, and the communication is only logical. The real communication is implemented at the lowest level – the physical layer. The layer needs to complete the corresponding functions, and the next layer provides services for the upper layer, thus dividing the complex communication process into multiple independent sub-problems that are easier to solve.

People can easily discuss and learn the specification details of the agreement.

The standard interface between the layers facilitates the modularization of the project.

Each layer utilizes the immediately adjacent service, making it easier to remember the functions of each layer.

OSI is a well-defined set of protocol specifications and has many optional parts to accomplish similar tasks.

It defines the hierarchy of open systems, the interrelationships between levels, and the possible tasks involved in each layer. It serves as a framework to coordinate and organize the services provided by each layer.