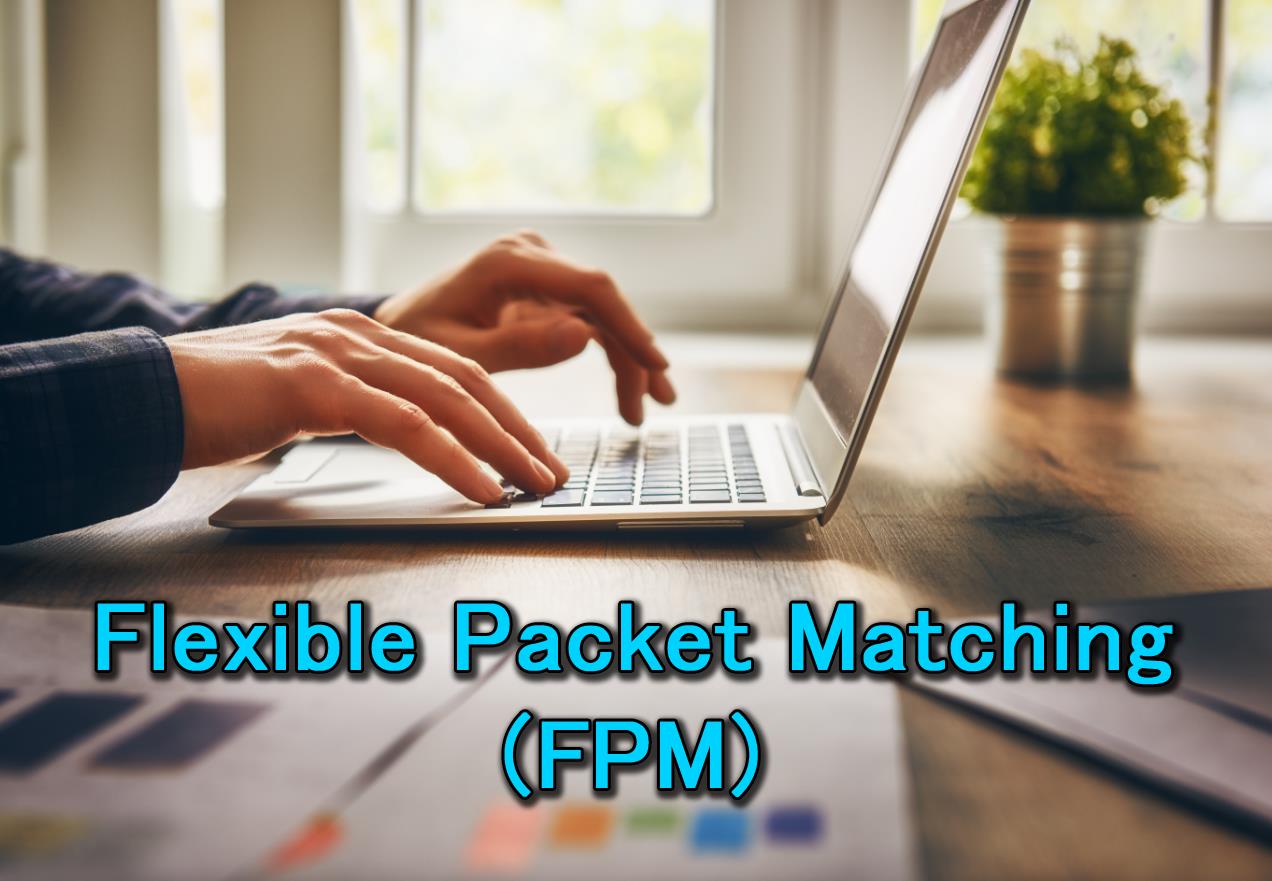 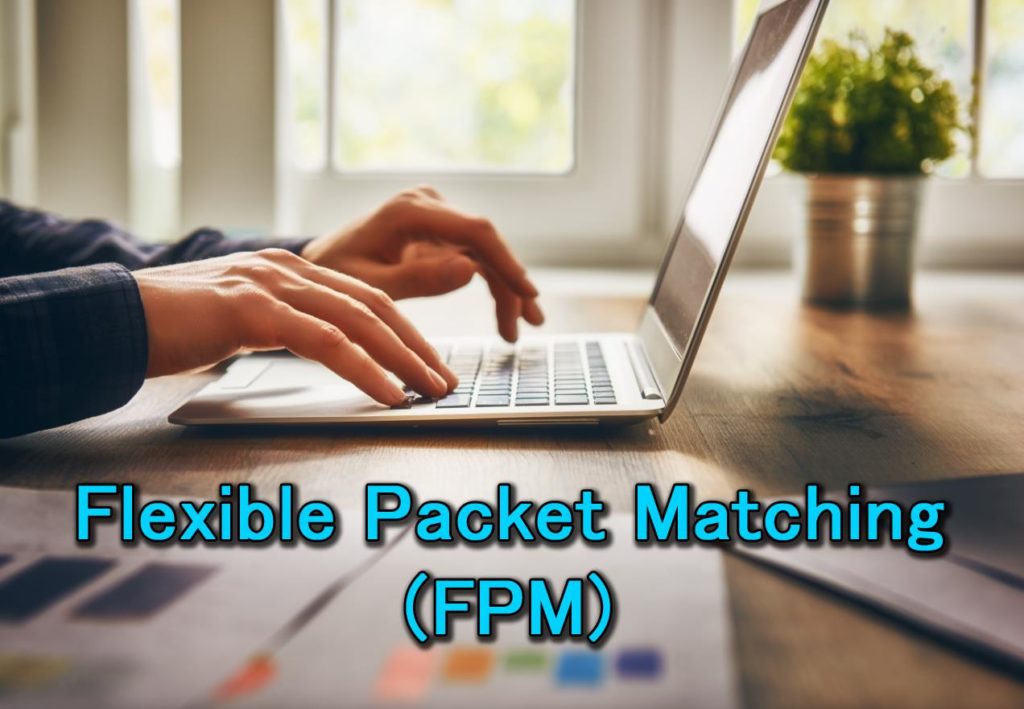 FPM allows users to create header, load, or all of their own stateless packages, And you can define multiple behaviors for a policy, such as drop, log, or send an ICMP unreachable message, to immediately filter for new viruses, worms, and network attacks.

So it can’t track the port number of the auto-negotiation controlled by the protocol. If you need to use FPM technology, you must manually define the port number.

FPM detection is only valid for IPv4 unicast packets.

FPM does not support the detection of multicast packets.

FPM does not support tunnel interfaces and MPLS interfaces.

FPM cannot be configured on a FlexWAN interface card.

The FPM strategy does not support mapping to the control plane. 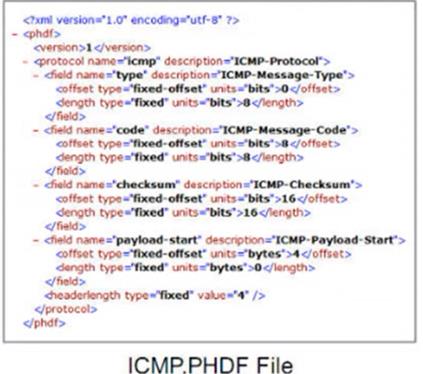 The file can be found online