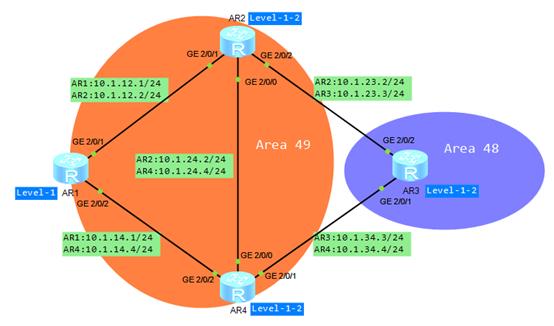 Most recently, ISIS courses have been given to compare ISIS regions with the OSPF regions. where a region of ISIS, the default mode of operation is the same as that of the totally stubby region of OSPF, That is, by default, not only are external routes inaccessible to the zone, but interval routes (OSPF is LSA-3, ISIS is level-2 LSP) are also inaccessible to a normal region.

The router for level-1 within one area of ISIS also needs a default route to access other zones, but this default route is not generated by level-1-2 routers and sent within the zone, Rather, it is calculated by level-1 routers within a zone, based on the Attach-bit carried in level-1, a non-pseudo-node LSP that connects level-1-2 routers in other zones.

Let’s take an experiment to understand the generation and control of Attach-bit. 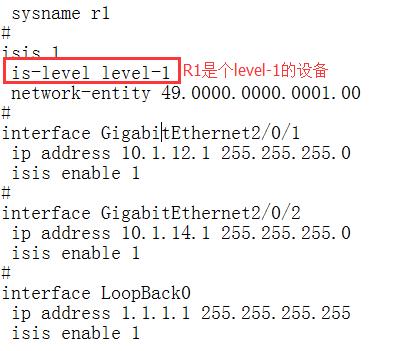 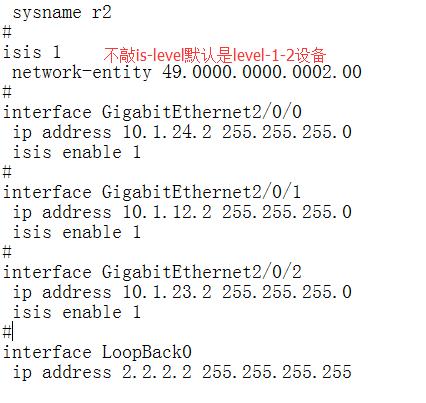 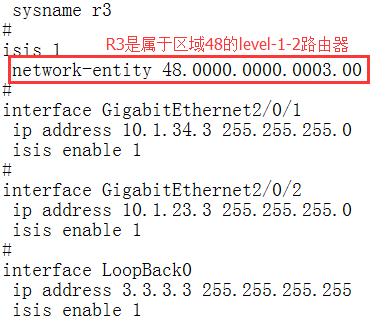 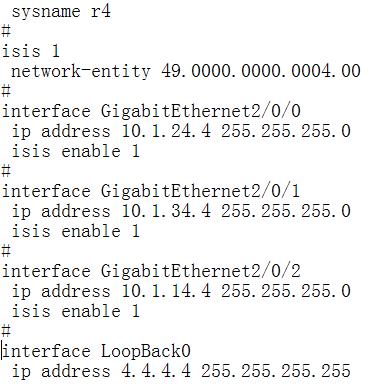 But in the OSPF, this default route should be generated by the ABR (the level-1-2 router in the ISIS zone) and sent within the zone, Looking at the details of the non-pseudo-node LSP of level-1 of R2 and R4 in LSDB, it turns out that there is no default route.