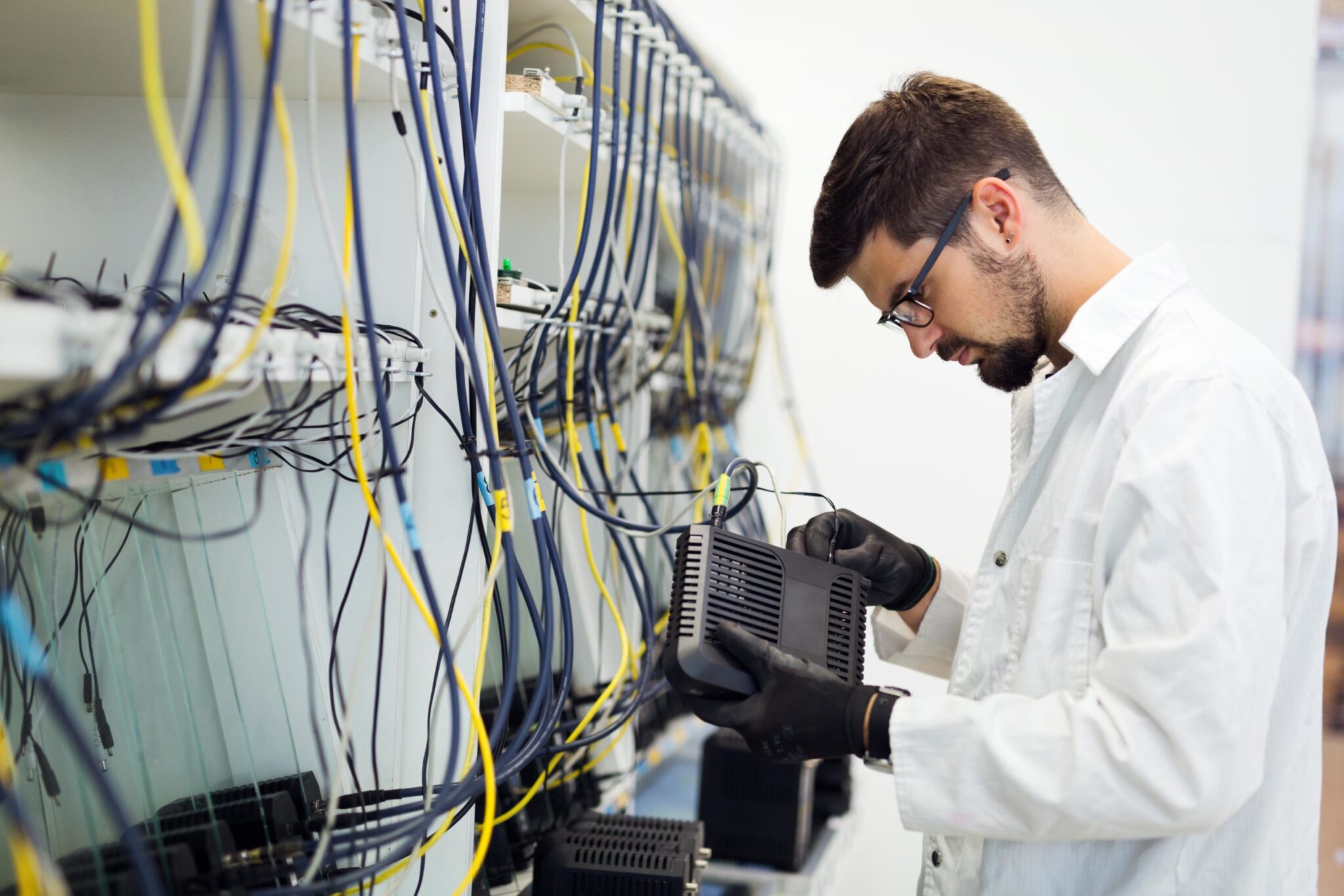 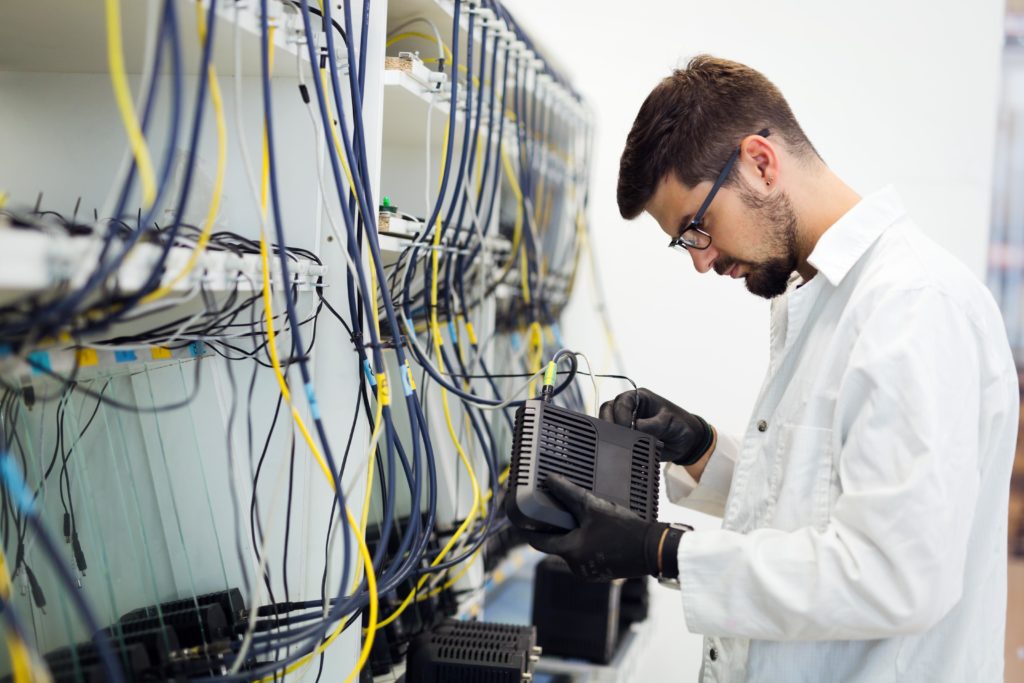 Routing redistribution can be tricky, and are prone to the following pitfalls:

These potential trouble spots can be avoided by careful planning and implementation. Be sure to follow these important guidelines when configuring a reroute: