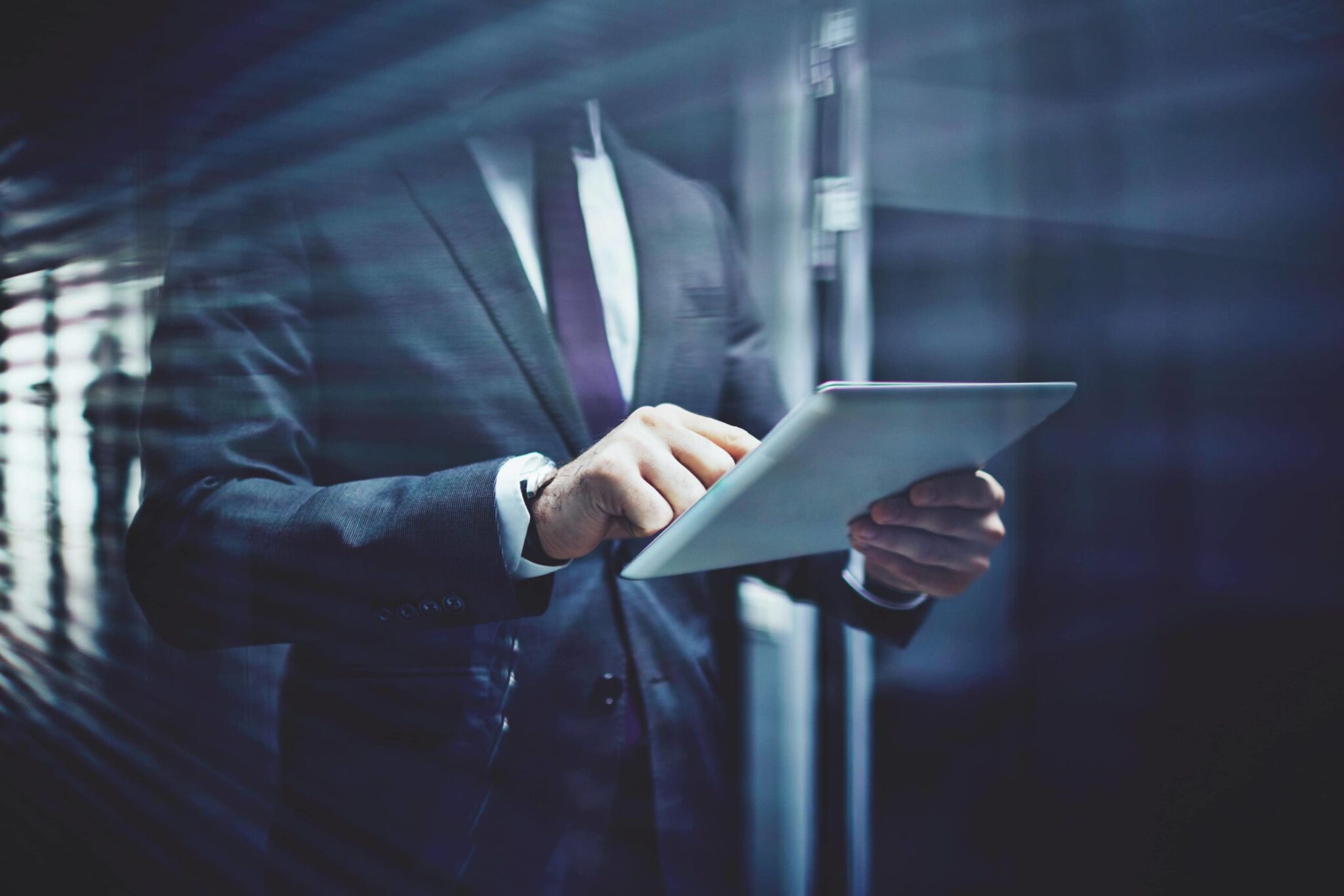 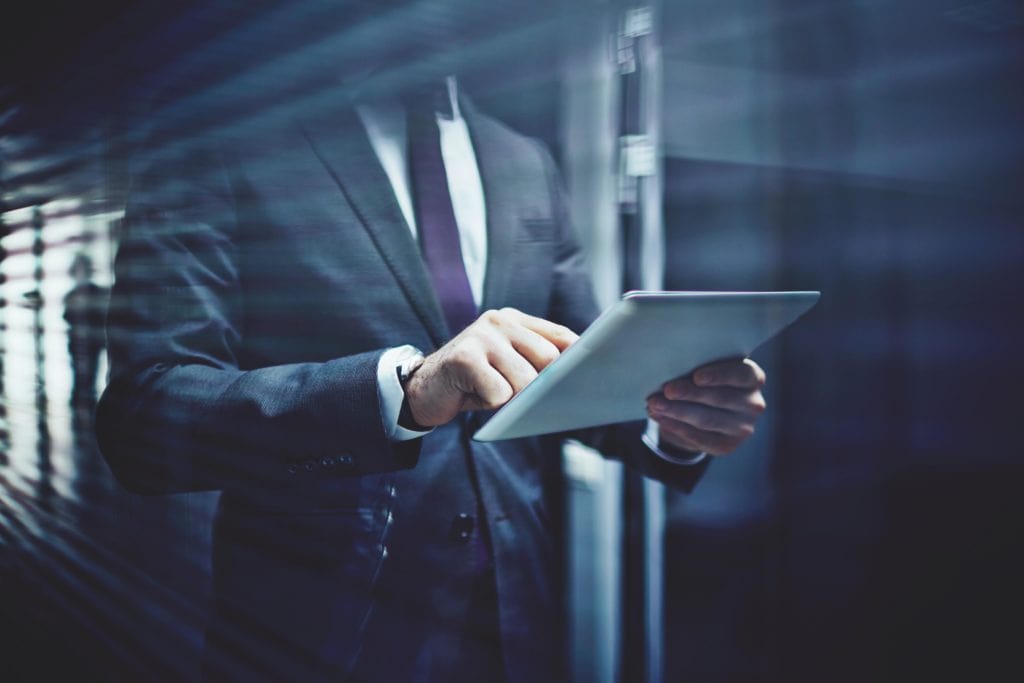 The BGP system runs on a specific router as a high-level protocol. When the system starts, the BGP router exchanges routing information with peers by sending the entire BGP routing table, and then only the update message is exchanged. The system is running to check if the connections between the two are normal by receiving and sending keep-alive messages.

BGP runs on a router in two ways:

The operation of the BGP protocol machine is message driven and its messages can be divided into four categories: